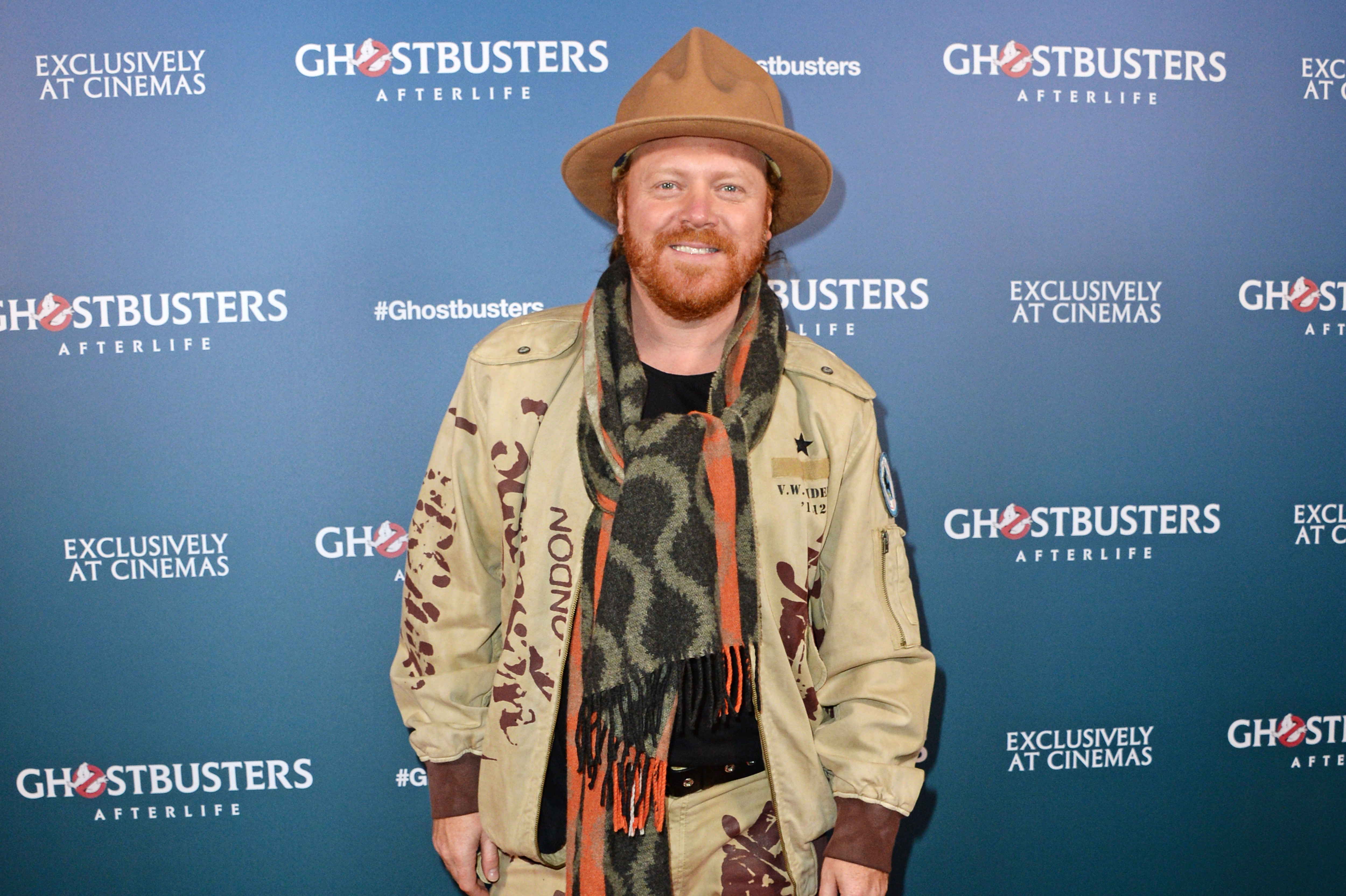 Keith Lemon has urged Craig David to move on from their fallout over the comedian’s impersonation of him on Bo’ Selecta!

It featured him mocking a range of celebrities such as Trisha Goddard, David Blaine, Kelly Osbourne, and Michael Jackson, dressing up as each star in caricatures including blackface to portray Craig.

Craig, 41, has previously explained how Keith’s impersonation impacted his career and mental health, prompting the singer to take a break from the spotlight for several years after being mocked by both the comedian and Bo’ Selecta! viewers.

‘Most people are happy with their portrayal on Bo’ Selecta!. Apart from someone we know who wasn’t,’ he told The Sun.

‘The only way it’s ever going to go away from him, if he feels people are going on about it, is to stop talking about it.’

Keith, 49, added his surprise that Craig is still affected by the impersonation as they reportedly bumped into each other at Fearne Cotton’s wedding in 2014 and ‘hugged it out’.

‘Everything was all nice,’ Keith claimed.

In a recent interview, Craig shared his thoughts on the apology Keith issued in 2020 and said he didn’t feel it was genuine.

‘People would shout at me on the street and I felt the same feeling I had when I was bullied at school,’ the singer told The Times in October.

‘Leigh Francis had normalised bullying by making it comedy. When he put blackface on, that was being racist.’

He continued: ‘We can all apologise when on the back foot. The moment of expressing his apology seemed very coincidentally timed.

‘Has he reached out to any of the people he did on his show? He hasn’t reached out to me. Has he gone to communities to talk about bullying? Racism? And to be educated? You can only ask him.’

Keith apologised two years ago when discussions around racism were heightened during the Black Lives Matter movement.

He said in a video at the time: ‘Back in 2002, I did a show called Bo’ Selecta!, I portrayed many black people. Back then I didn’t think anything about it, people didn’t say anything – I’m not going to blame other people.

‘I’ve been talking to some people. I didn’t realise how offensive it was back then.

‘I just want to apologise, I just want to say sorry for any upset I caused whether I was Michael Jackson, Craig David, Trisha Goddard, all people I’m a big fan of. I guess we’re all on a learning journey.’

Metro.co.uk has reached out to Craig’s reps for comment.