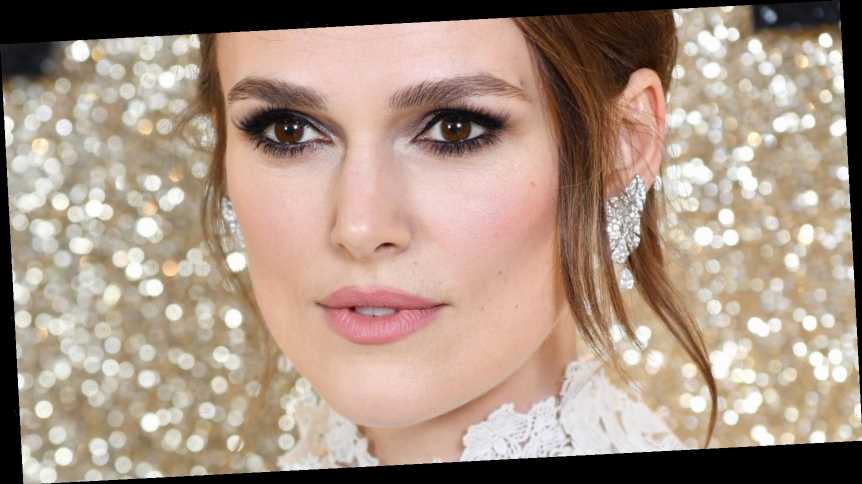 Keira Knightley has opened up about her stance on filming sex scenes during a recent appearance on the Chanel Connects podcast.

For a very long time, films and TV shows were constantly shown through “the male gaze”, a concept coined by film theorist Laura Mulvey in 1975 to explain the objectification of women in Western media.

One such actor? Our beloved Keira Knightley.

During a recent appearance on the Chanel Connects podcast, Knightley said that she is no longer willing to do nude or sex scenes with a male director.

“I feel very uncomfortable now trying to portray the male gaze. And I don’t want it to be those horrible sex scenes where you’re all greased up and everybody is grunting.

“But, saying that, there’s times where I go, ‘Yeah, I completely see where this sex would be really good in this film and you basically just need somebody to look hot.’”

She added: “If I was making a story that was about that journey of motherhood and body [acceptance] I feel like… well, I’m sorry, but that would have to be with a female filmmaker.

“I don’t have an absolute ban, but I kind of do with men.”

The Essex Serpent: Why Keira Knightley has dropped out of the Apple TV+ show

Knightley, of course, is expected to make her big return to TV via Hulu’s The Other Typist.

Dealing with themes of oppression and misplaced desire, the period drama follows Rose Baker, a prudish police typist who feels stuck in the fading light of yesteryear as all around her women bob their hair, smoke, and go to speakeasies. So, when glamorous Odalie (Knightley) joins the typing pool, it isn’t long before Rose falls under her new co-worker’s spell.

“As the two women navigate between the sparkling underworld of speakeasies by night and their work at the station by day, Rose is drawn fully into Odalie’s high-stakes world,” promises the synopsis.

“And soon her fascination with Odalie turns into an obsession from which she may never recover.”

Consider us well and truly sold.