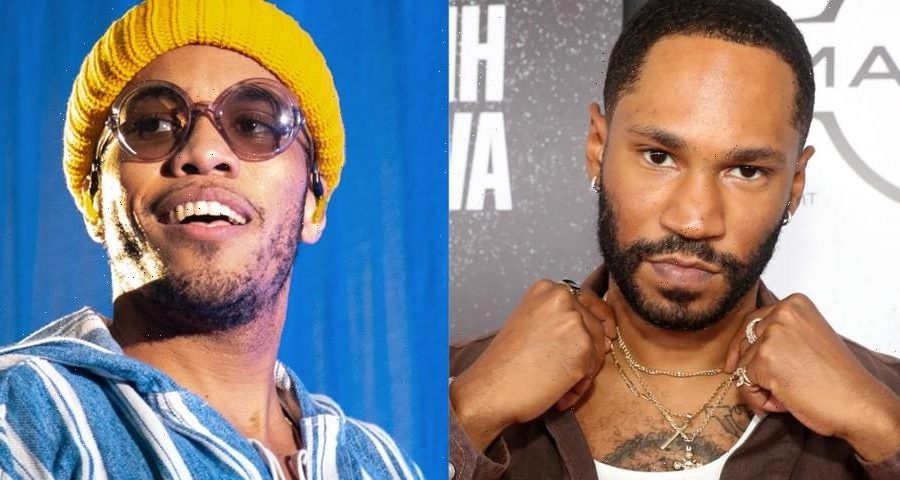 Kaytranada has made his highly-anticipated return with a new track, dubbed “Twin Flame,” featuring Anderson .Paak. The collaborative cut arrives alongside a music video directed by .Paak.

The track rides atop a soulful cadence, underscored by Kaytranada’s signature electronic sound. “You always got the waves around ya / You’re surfing with the jay in your mouth,” .Paak sings on the track. “In the barrel with the shade around ya, ha / You’ll always be the same as I am / You pretty with the brain and all that.”

The black-and-white visual sees the duo command a lively warehouse rave from a suspended metal platform and under bright, flashing lights. Between futuristic effects, inventive shots and a retro-inspired set, the music video captures the single’s carefree ambiance with a penchant for a good party.

Kaytranada is currently touring the US and Canada alongside The Weeknd. Check out the dates on the official After Hours Til Dawn Tour website.

In more music news, DJ Khaled has confirmed that JAY-Z will feature on his forthcoming LP God Did.
Source: Read Full Article