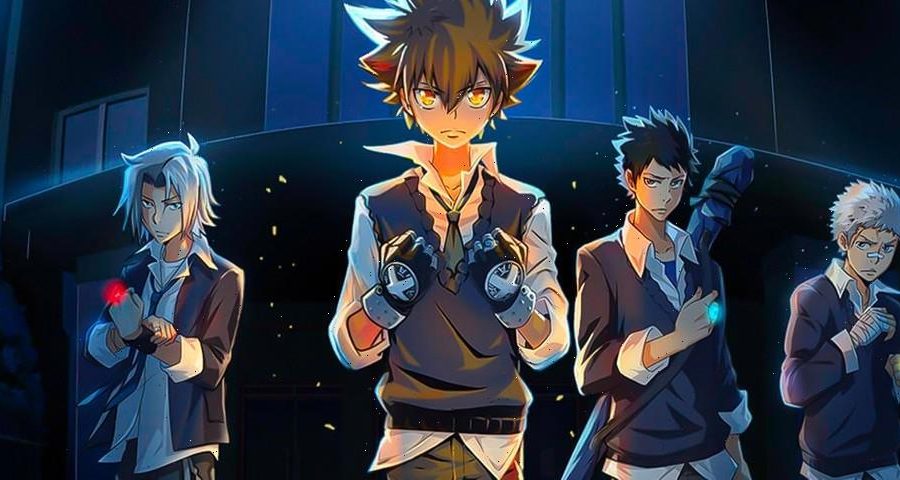 Trusted insider Spanku, recently broke the news that the popular Katekyo Hitman Reborn! 2000s anime is returning via either a reboot or a sequel. Written and illustrated by Akira Amano, the shonen series was serialized as a manga between 2004 and 2012, and the original anime adaptation was broadcasted between 2006 and 2010 with 203 episodes. If confirmed, the series will follow a long list of other popular anime reboots such as Hunter x Hunter, JoJo’s Bizarre Adventure, and Fullmetal Alchemist.

Fans believe the new animation may release in 2024, the year the series celebrates its 20th-anniversary. Look for an official announcement in the coming weeks.