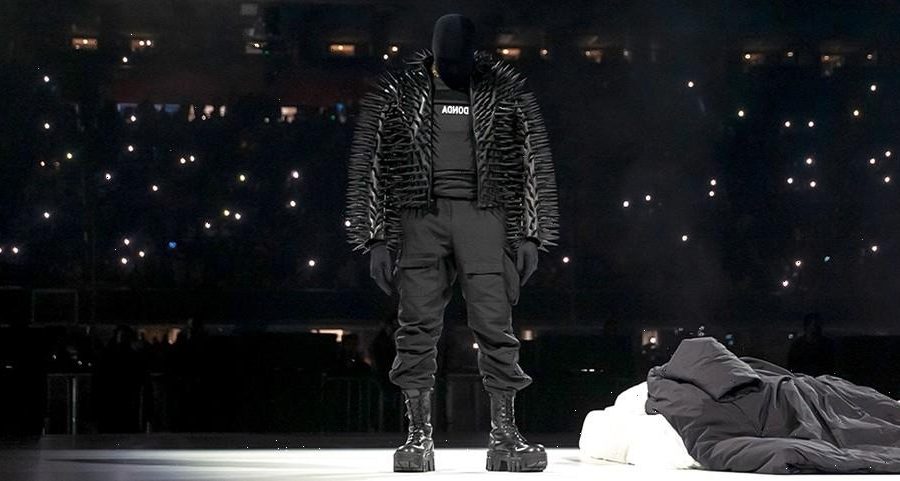 Abou “Bu” Thiam, Def Jam’s vice president and current manager of Kanye West, confirmed on social media that the DONDA will be releasing after the upcoming listening party in Chicago.

Taking to Instagram’s comments section, Thiam replied to two fans to reaffirm that DONDA will definitely drop after the event. When one fan asked if West will “finally drop the album” following the listening party, the label exec enthusiastically replied, “Absolutely!” Meanwhile, another fan asked if there was a chance that Ye will delay the album further to work on one more track or if he will “100% drop,” to which Thiam answered, “100%.”

The DONDA listening party in Chicago is the third event West has set up for the album following two in Atlanta. The listening party will be held at the Soldier Field Stadium on August 26, with tickets going on sale to the public starting on August 20 at noon CST.

Elsewhere in music, City Girls touched on Drake cutting their verses for “In My Feelings.”
Source: Read Full Article