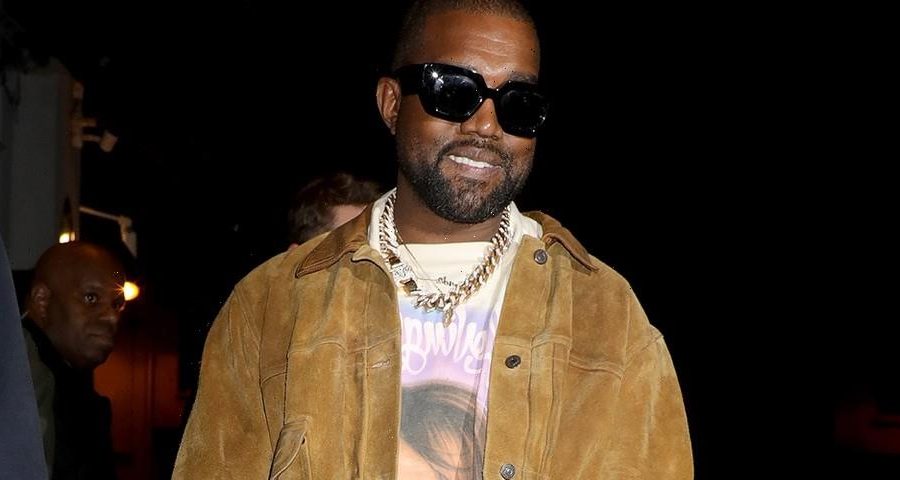 Kanye West has earned his first platinum certification for DONDA thanks to the Lil Baby-certified song, “Hurricane.”

According to the Recording Industry Association of America (RIAA), the track’s platinum certification follows its gold achievement from September 2021. In addition, Ye and JAY-Z‘s “Jail” has gone gold while the Cruel Summer remix of Chief Keef’s “Don’t Like,” which West hopped on alongside Jadakiss, Big Sean and Pusha T, went platinum two years after it went gold.

It seems like fans can look forward to DONDA 2 as Ye appeared to confirm work on the album in a text message exchange with Moneybagg Yo. “I got to lock in with you on Donda 2[.] Money in front of us[.] Bullshit behind us,” he wrote to the Memphis-born rapper.

Take a look at the exchange of messages below and stay tuned for more info.