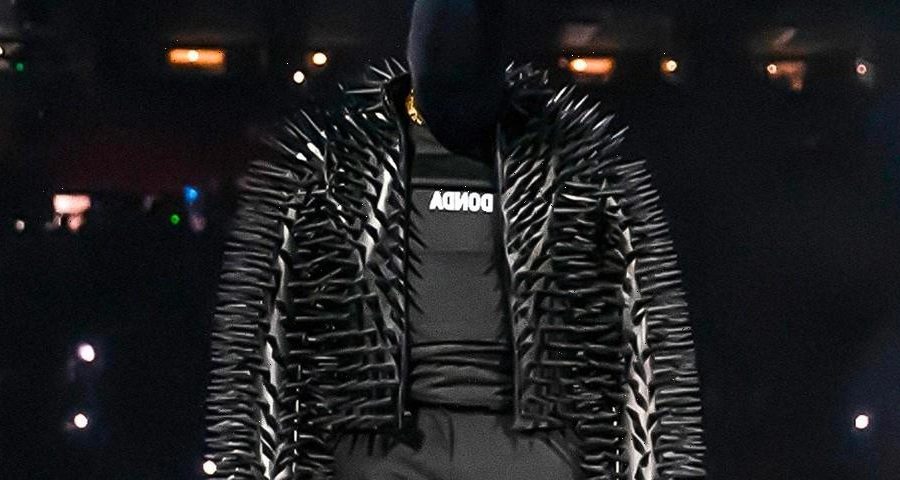 The first week projections for Kanye West‘s DONDA have seen a significant increased, possibly giving him another Billboard record for 2021.

According to Chart Data, DONDA is now looking to open on next week’s Billboard 200 with 350,000 units — 50,000 more than the initial forecast. If the reports are correct, Ye and his new project will overtake Olivia Rodrigo’s Sour as 2021’s biggest debut so far.

If West’s 27-track project debuts on top of next week’s chart, he will set a new record for the most No. 1s by any artist this century. DONDA also went on to break several Apple Music and Spotify records; in its first 24 hours on Apple Music, it hit No. 1 on Apple Music’s Top Albums chart in 152 countries, was streamed more than 60 million times in the United States alone, is 2021’s most-streamed album and artist in a day and the third most played album on its first day of release in Apple Music. Meanwhile, over on Spotify, the album earned the second biggest debut behind Drake‘s Scorpion.