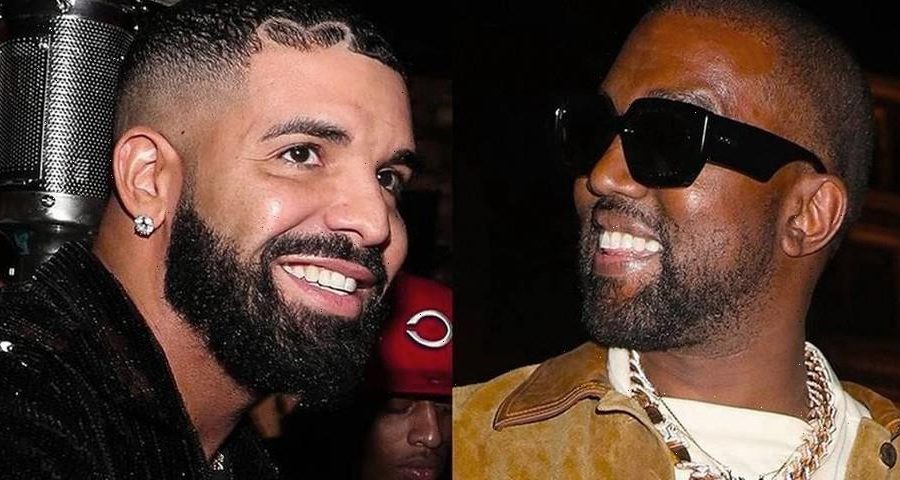 Drake and Kanye West‘s beef does not seem to show any signs of stopping. Now, it appears that the DONDA artist wants to go head-to-head in a VERZUZ battle with Drake.

In a recent interview on The Angie Martinez Show, Swizz Beatz revealed that a VERZUZ battle between the two has been proposed. He shared, “Kanye was willing to do the VERZUZ. He wanted to battle Drake. I think their communication started getting in a zone. I left that up to them, and that’s what I told to [Timbaland], as well. I was like, ‘Yo, they have to bring that to the table.’ They would have to agree to do that. Kanye was ready, but I don’t know where that’s at now. I’m still leaving it on them.”

While a VERZUZ battle with arguably the two biggest hip-hop artists of the season would be highly entertaining, it seems that nothing is set in stone for the time being. Swizz also took the time to address his ongoing feud with Drake after The Boy seems to have taken a shot at the producer in Certified Lover Boy track, “You Only Live Twice.” The diss was in response to the Bronx beatmaker, who once called Drake a “pussy boy” after being angry at a leaked record. To this, Swizz said, “I’m chilling. A lot of people want to see me react and do all these things, but I’m in such a great zone. I said how I felt, he said how he felt. Hey, man I guess we even. As far as now, I’m good.”

Swizz seemed to be impressed by the way Drizzy handled it and added, “And he didn’t go too crazy in the record also, you know? He could have said many things, that man is a clever artist. He’s a very clever artist. He could’ve really, really, really gave me about 40 bars. He said what he said. He got it off his chest. Blessing to everybody.”

Watch the full interview with Swizz Beats below.