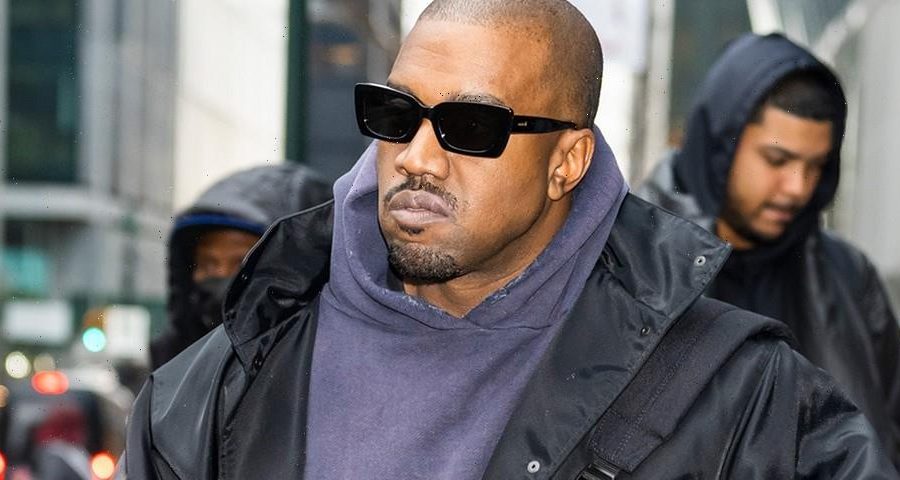 According to Variety, Kanye West is now reportedly set to headline the 2022 Coachella festival. Billboard and more have reported that sources have noted that Ye will be headling alongside Billie Eilish on Saturday and Sunday night. While additional rumors are pointing towards Swedish House Mafia serving as the festival’s third headliner, filing the third “throwback” slot.

Back in January 2020, Coachella organizers Goldenvoice announced Travis Scott, Frank Ocean and Rage Against the Machine as the headliners of the 21st installment of the festival. Following several postponements, Frank Ocean pushed his headlining performance to 2023 and Travis Scott was removed from the bill due to the tragedy that occurred at Astroworld last year. TMZ has also reported that Rage Against the Machine are no longer on the bill for the 2022 Coachella festival.

Set to take place over the weekends of April 15-17 and April 22-24 at the usual Empire Polo Ground in Indio, California, an official announcement of expected performers is expected to arrive in the coming weeks. Though it is unclear if the surge of the omicron variant of COVID-19 will force yet another postponement.

In case you missed it, take a full look at the KAWS x The North Face “XX KAWS” collection.
Source: Read Full Article