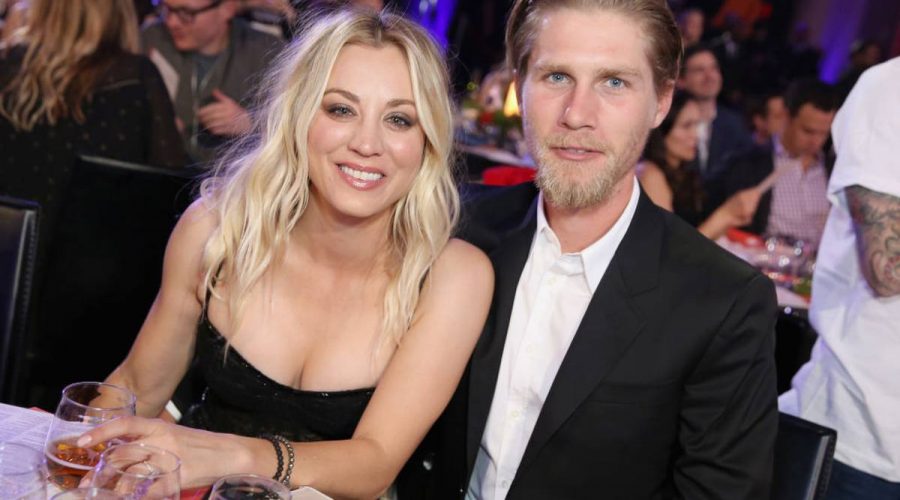 Kaley Cuoco is removing traces of her soon-to-be ex-husband Karl Cook from her social media account.

The Big Bang Theory star announced the couple’s split on Saturday. They have been married for three years.

The New York Post reports the actress deleted Cook from her Instagram bio shortly after their breakup.

“Mrs @mrtankcook,” part of her bio once read. “Many 4-legged kids. I play pretend. Adopt don’t shop – giddy up! Yes, Norman Productions. ‘What, like it’s hard?'”

“Despite a deep love and respect for one another, we have realised that our current paths have taken us in opposite directions,” the couple said in a joint statement supplied to The New York Post’s Page Six.

The couple said there was “no anger or animosity” between them.

“We have made this decision together through an immense amount of respect and consideration for one another and request that you do the same in understanding that we will not be sharing any additional details or commenting further.”

A source told US Weekly the couple has a prenuptial agreement in place that will protect the couples’ hefty fortunes.

“Her assets are protected,” the source told the publication.

She earned a staggering US$1 million per episode for the Big Bang Theory, and Cook is estimated to be worth US$7.9 billion. His father Scott Cook founded the tax software company Intuit.