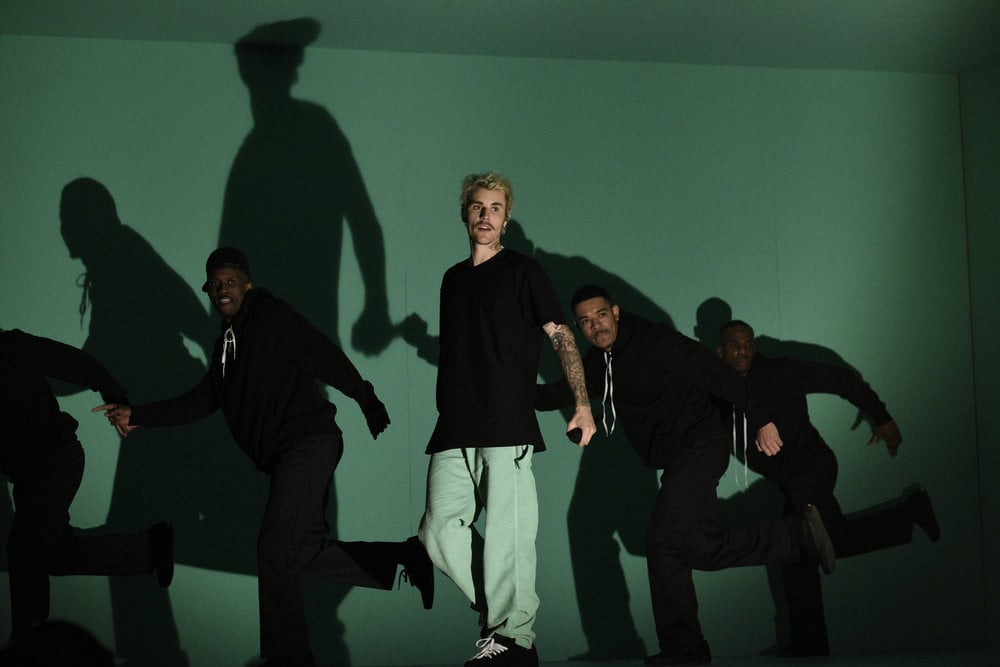 Justin Bieber’s musical comeback has made its way to the Saturday Night Live stage! On Feb. 8, the 25-year-old singer made his first appearance on the show since 2013 and sang recent hits “Yummy” and “Intentions” from his upcoming album, Changes. For his first set, he started with an unexpected introduction to “Yummy,” crooning to the chords of a violin, a cello, and an acoustic guitar. The beat then picked up and the casually clad star continued to sing while hitting a few impressive moves. He then got the crowd going with his live rendition of “Intentions” as Quavo joined him to close out the energetic performance. Watch Bieber’s SNL stagings ahead, then read up on everything we know about his forthcoming LP!

Related posts:
02/09/2020 Entertainment Comments Off on Justin Bieber Makes His SNL Comeback With Performances of "Yummy" and "Intentions"
Recent Posts
We and our partners use cookies on this site to improve our service, perform analytics, personalize advertising, measure advertising performance, and remember website preferences.Ok