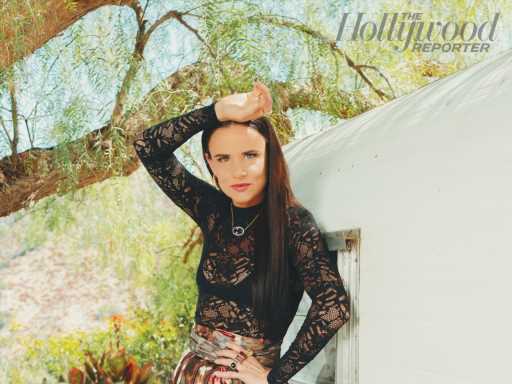 For the adult cast of Showtime’s Yellowjackets, the ability to navigate Hollywood was learned at a very young age. As such, stars like Juliette Lewis, who started acting when she was a young teenager, developed certain ways to protect herself that she’s now trying to unlearn. The actress shed some light on the “defense mechanism” she built when she was young, and how she’s learning to be “softer” in a new interview with The Hollywood Reporter.

Much like co-stars Melanie Lynskey, Christina Ricci and Tawny Cypress, Lewis came into Hollywood in the ’90s — a wholly different landscape than what many contemporary young stars, immersed in social media and the age of streaming, find today. “I had developed such a survival mechanism to protect my autonomy, sort of, ‘You don’t own me. You don’t tell me my value. Only I do,’” Lewis shared with THR, referencing the way she’d try to protect herself during her early years in the industry. 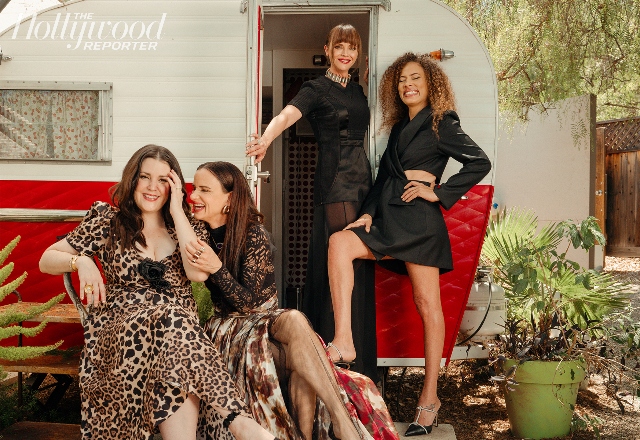 “I was extremely self-critical — it still happens — of my work. It’s almost like a defense mechanism that no one could talk shit about me more than I can,” she continued. “There’s all these things that are wrapped up in how to survive a system.”

Despite the intensity and scrutiny of Hollywood, it would seem, at least in some ways, that Lewis is no longer surviving, but thriving. Yellowjackets started out as an under-the-radar drama series that follows a high school girls’ soccer team stranded in the woods in the ’90s, forced to survive and potentially revert to cannibalism. The flash-back, flash-forward series also focuses on the adult survivors who made it out of the woods alive, wrapped up in the mysteries that followed them beyond the wilderness. 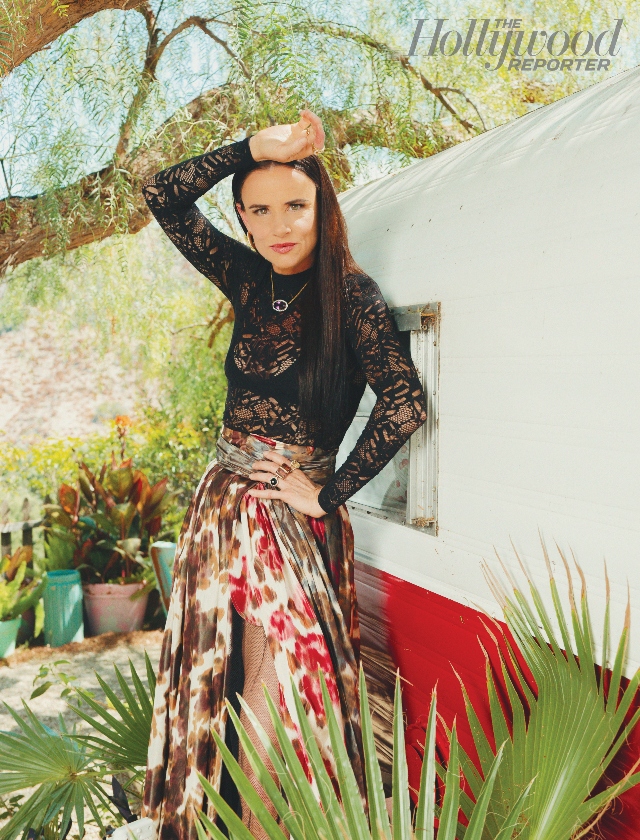 The series earned an incredible following, complete with fan theories, message boards, and more. The first season recently earned 7 Emmy nominations — including Outstanding Drama Series, Outstanding Lead Actress in a Drama Series (Lynskey), and Outstanding Supporting Actress in a Drama Series (Ricci). For Lewis, an integral part of the ensemble cast, embracing this new chapter while also reflecting on the past has been front-of-mind. “This is a really remarkable industry to be a part of. I feel honored to be a part of it and what it gave me, but I do still hold on to what it took from me in my youth.”

Before you go, click here to see celebrities who have spoken out about being sexualized too young.