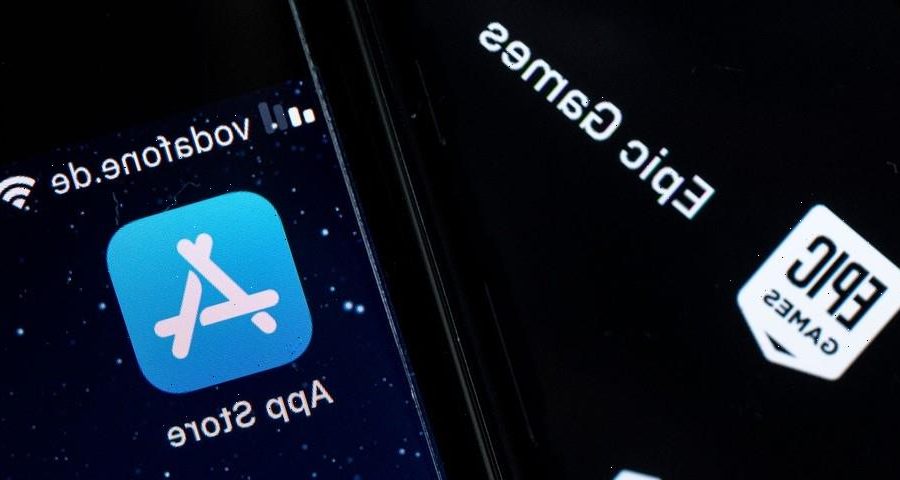 In a culmination to the year-long case, the permanent injunction issued by Gonzalez Rogers on Friday prohibits developers from directing users away from in-app purchases in the Apple app store. However, the court sided with Apple on all other major points of the case, ordering Epic Games to pay damages equal to 30% of the $12.1 million USD in revenue Epic Games collected from users in the Fortnite app on iOS. In addition, the court did not find that Apple’s conduct constituted an illegal monopoly in the mobile gaming market.

Despite the setback, Apple general counsel Kate Adams considered the court’s ruling a “huge win,” according to CNBC. An Epic Games spokesperson told the outlet that it planned to appeal the decision.

Apple said in a statement that “success is not illegal.”

“Apple faces rigorous competition in every segment in which we do business, and we believe customers and developers choose us because our products and services are the best in the world,” the company said.

Meanwhile, Epic Games CEO Tim Sweeney vowed to “fight on” in a series of tweets published after the ruling was announced.

“Today’s ruling isn’t a win for developers or for consumers,” Sweeney wrote. “Epic is fighting for fair competition among in-app payment methods and app stores for a billion consumers.”

In other news, you will soon be able to upload your driver’s license to Apple Wallet.
Source: Read Full Article