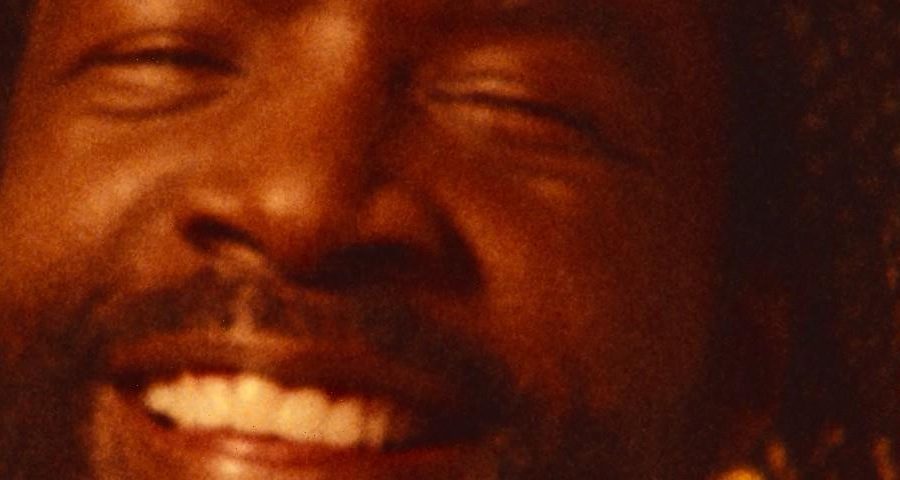 “When you’re a kid, it’s easy. You’re not afraid to try, to dare. You do it, just because you like it.” Legendary French Footballer Eric Cantona once said those words when describing a young Ronaldinho for Nike’s “Joga Bonito” campaign from 2006. Questlove is not a footballer, but like the Brazilian, one can’t help but to see the same childlike curiosity in his will to create on a moments notice.

Well-known as the drummer for The Roots, Ahmir “Questlove” Thompson has been creating in many different directions over the past 30 years. From working as the musical director for The Tonight Show Starring Jimmy Fallon, hosting weekly podcasts on pop culture, writing his latest book Music is History, to winning an Oscar this year for his Summer of Soul documentary.

Where does this drive come from? The New York Times found some answers through a new short film that succinctly captures his creative spirit. Made in collaboration with Droga5 and Ghanaian-American filmmaker and photographer Joshua Kissi, the film is part of the Times new campaign, “Independent Journalism for an Independent Life”, which spotlights “the role independent journalism plays in subscribers’ lives, helping them discover new interests and become who they want to be.”

“He was really inspired by the makings of the film,” said Kissi in an interview with HYPEBEAST. “I think he’s inspired by anything that’s tactical — whether it’s movies, comic books, food.” Kissi and the team at Droga5 took a literary approach to describing Questlove’s thought process. Like a kid in a playground, they recalled how curious the musician was at the very workings of filmmaking.

“This man just walked off the Oscar stage and is still staying curious to the craft. Sometimes you just need to step away from whatever your art is to be informed by some of the things that you’re looking to get answers on. So watching him and learning from him — from the article perspective, as well as in-person on set once we were actually in the filmmaking process — taught me a lot,” Kissi added.

Reintroduce yourself to the man we know as Questlove in the video above.