Johnny Knoxville has opened up about the darker aspects of “Jackass” — including his response to co-star Bam Margera’s claims that he was fired from the upcoming film “Jackass 4.”

In a profile with GQ published Tuesday, the franchise’s co-creator was asked whether he believed the series and movies “or the lifestyle around it” were “responsible for exacerbating his friends’ struggles.” 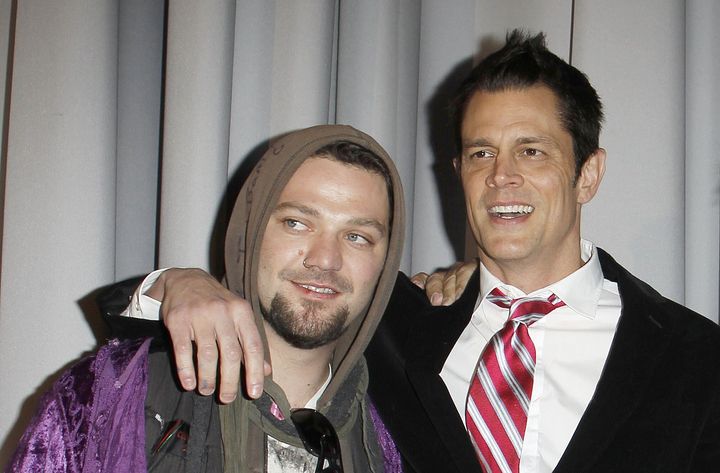 Jackass cast member Steve-O has been candid about his struggles with drug addiction over the years, while co-star Ryan Dunn died in a drunk driving accident in 2011.

Knoxville told GQ that losing Dunn was “heartbreaking” and said it was “tough when Steve-O was going off the rails” — but noted that the latter has “turned his life around” and is doing “terrific” now.

“I think each of us was responsible for his own actions,” Knoxville told GQ. “And when someone’s struggling, everyone tries to help that person. And at the end of the day, that person has to want help. Sometimes they don’t. Yet.”

GQ then asked Knoxville if he was referring to anyone specific in the Jackass franchise, alluding to Margera.

In response to this question, the magazine noted, Knoxville “looked away, visibly emotional. Half a minute passed.” 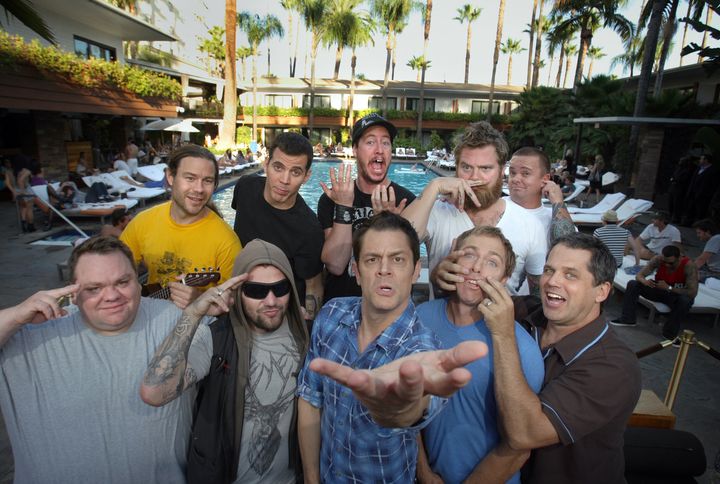 “We want Bam to be happy and healthy and get the help he needs,” Knoxville eventually told GQ. “We tried to push that along. I think that’s all I really want to say about it.”

Margera has been somewhat of a regular fixture on TMZ recently and has blasted everyone on “Jackass 4” for his exclusion from the film.

TMZ reported that he was initially part of “Jackass 4,” but broke his contract because he didn’t abide by the conditions imposed by production that were related to his substance abuse. According to the outlet, this included submitting to routine drug testing, taking breathalyzer tests, taking his medication and seeing a psychologist.

The “Viva La Bam” star has struggled with drug abuse and been in and out of rehab in the past.

Margera later told TMZ that the mandates he had to follow in order to be part of the movie were akin to “torture.”

GQ spoke to Margera, who confirmed he’d been fired from the movie because he broke his contract.

“It hurts my heart,” Margera told GQ. “Because I’ve waited 10 years for this.”

When GQ told Knoxville about Margera’s response, the “Dukes of Hazard” star quickly shut it down.

“I don’t want to get into public back-and-forth with Bam,” Knoxville told the outlet. “I just want him to get better.”

Need help with substance use disorder or mental health issues? In the U.S., call 800-662-HELP (4357) for the SAMHSA National Helpline.