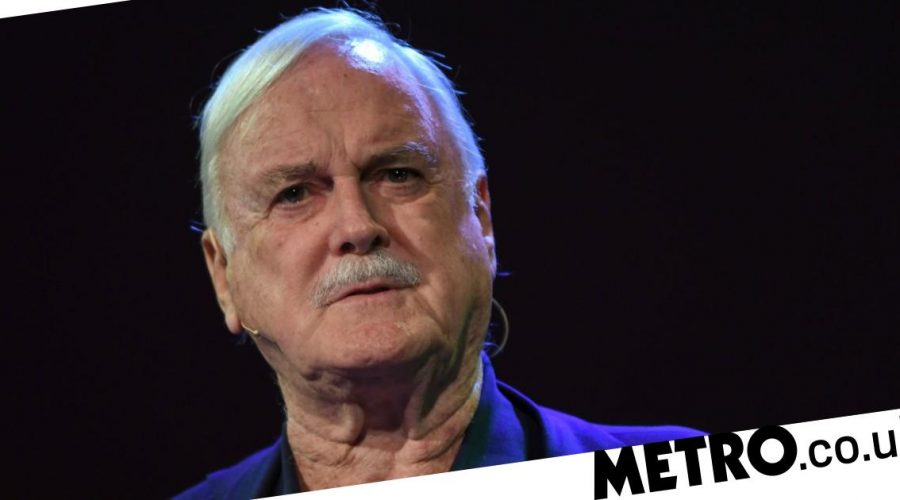 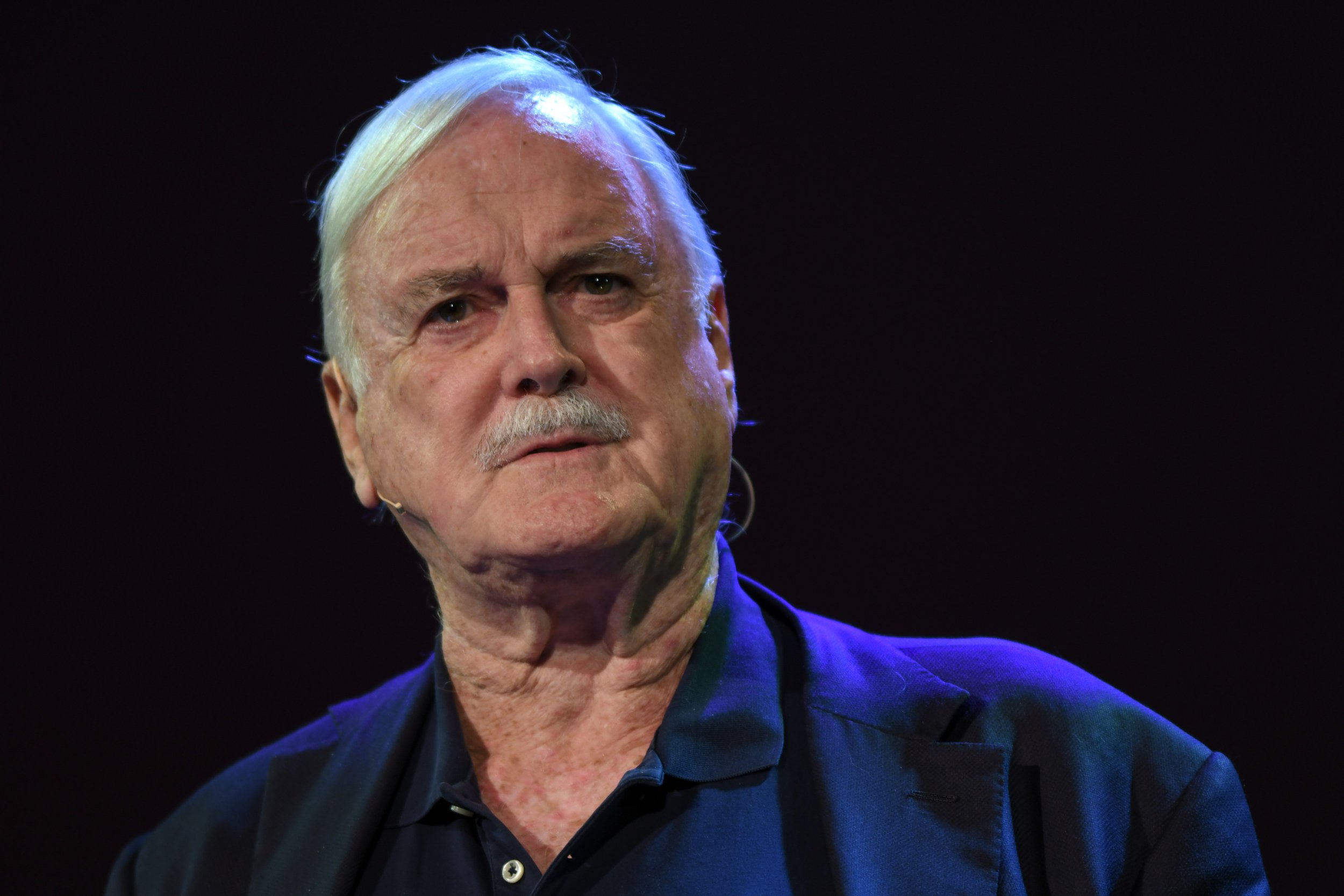 John Cleese found himself in the firing line after claiming the BBC haven’t aired repeat episodes of Monty Python for 10 years.

The comedy classic originated on BBC in 1969, and was later sold to Netflix in 2019 with the creation producing several films including Monty Python and the Holy Grail in 1975 and Monty Python’s Life of Brian in 1979.

In 2015, Rolling Stone branded it the ‘Greatest sketch-comedy TV show of all time.’

And it seems like John, 83, definitely agrees with that statement so much that he expressed his concern about why the series hasn’t been ‘shown.’

The screenwriter tweeted: ‘Can anyone (including BBC employees) tell me why the BBC has not shown Monty Python for a couple of decades?’