Jill Zarin is all too familiar with what it’s like to exit The Real Housewives of New York City franchise — and she sounded off on Dorinda Medley’s own recent departure.

“I think Dorinda added a lot to the Housewives as a series and as a New Yorker,” Zarin, 56, exclusively shared on Us Weekly’s “Get Tressed With Us” podcast on Wednesday, August 26. “In other words, she was on longer than I was. I was only on [for] four seasons.”

Like Medley, Zarin — who appeared on RHONY’s first four seasons — had success outside the popular Bravo franchise through her entrepreneurial endeavors. “I like to think it’s not only because I was a Housewife, but it was also because I was a businesswoman [that I was able to be successful],” she explained. “But definitely having the Housewives as the platform was definitely the way I was able to succeed. … If I didn’t have the business side of me, I don’t think I could have been successful.” 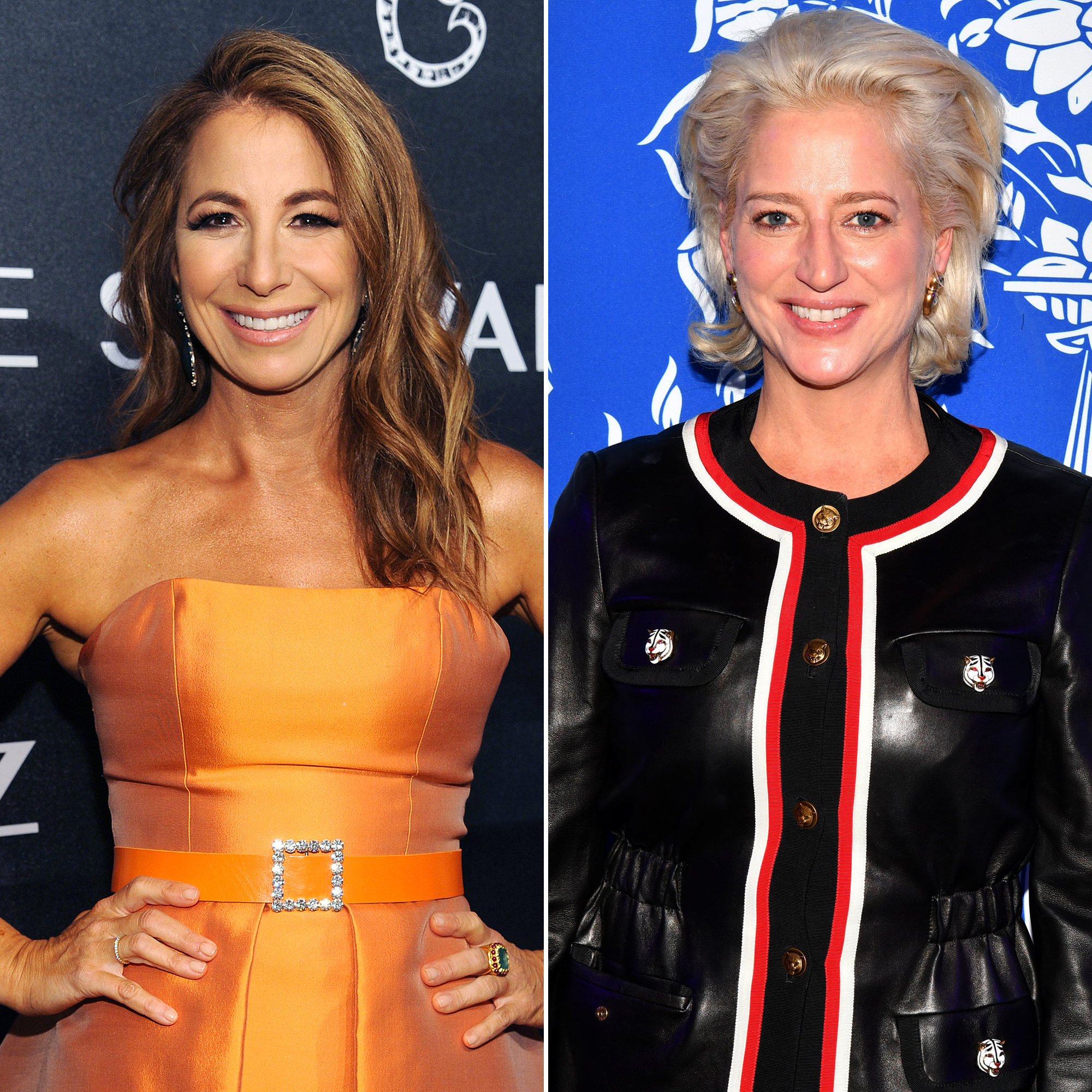 Zarin also noted that she believes that Medley, 55, had “incredible one-liners” throughout her Real Housewives run.

Former ‘RHONY’ Stars: Where Are They Now?

Medley announced her decision to leave RHONY on Tuesday, August 25, after six seasons. She originally joined the series as a guest in season 4, but she was later promoted to full-time status during season 7.

“What a journey this has been,” she wrote via Facebook at the time. “I have laughed and cried and tried to Make it Nice. But all things must come to an end.”

The Massachusetts native added, “This was a great outlet for me to heal when my late husband Richard passed away. I have met so many interesting people and learned so much about myself, about life and about women along the way.”

A source revealed that Medley “had a meeting with Bravo where they talked about possible shakeups in the cast.” She also discussed how she “was feeling after this very hard season” she endured.

“They both agreed it would be best for her to step down,” the insider continued. “Friends around Dorinda are hoping she takes time to focus on herself and making herself happy in this next chapter of her life.”

Medley experienced a tough go of it throughout season 12, including her split from John Mahdessian. Before making the news of her departure public, she exclusively told Us in May that she was feeling “on edge and uptight” after watching herself this past season.

Listen to Get Tressed With Us to get the latest beauty and style news!

08/27/2020 Entertainment Comments Off on Jill Zarin Talks Dorinda Medley’s ‘RHONY’ Exit: She ‘Added a Lot’ to the Show
Recent Posts
We and our partners use cookies on this site to improve our service, perform analytics, personalize advertising, measure advertising performance, and remember website preferences.Ok