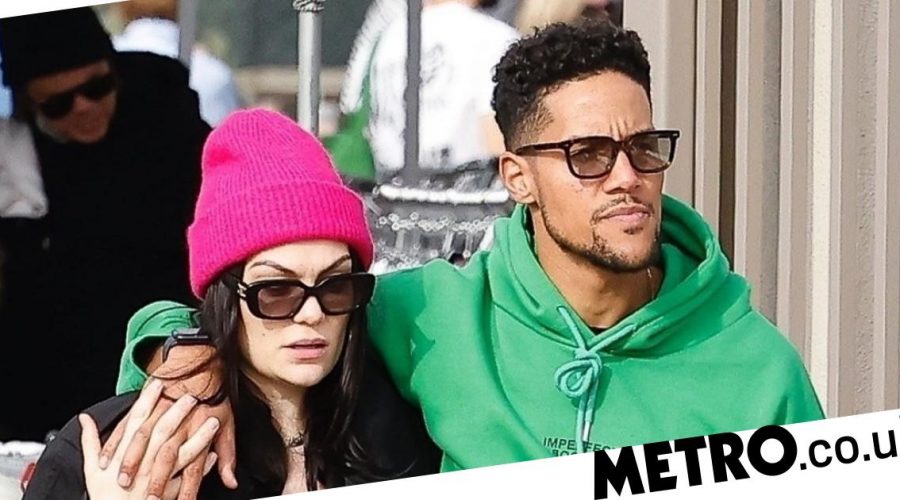 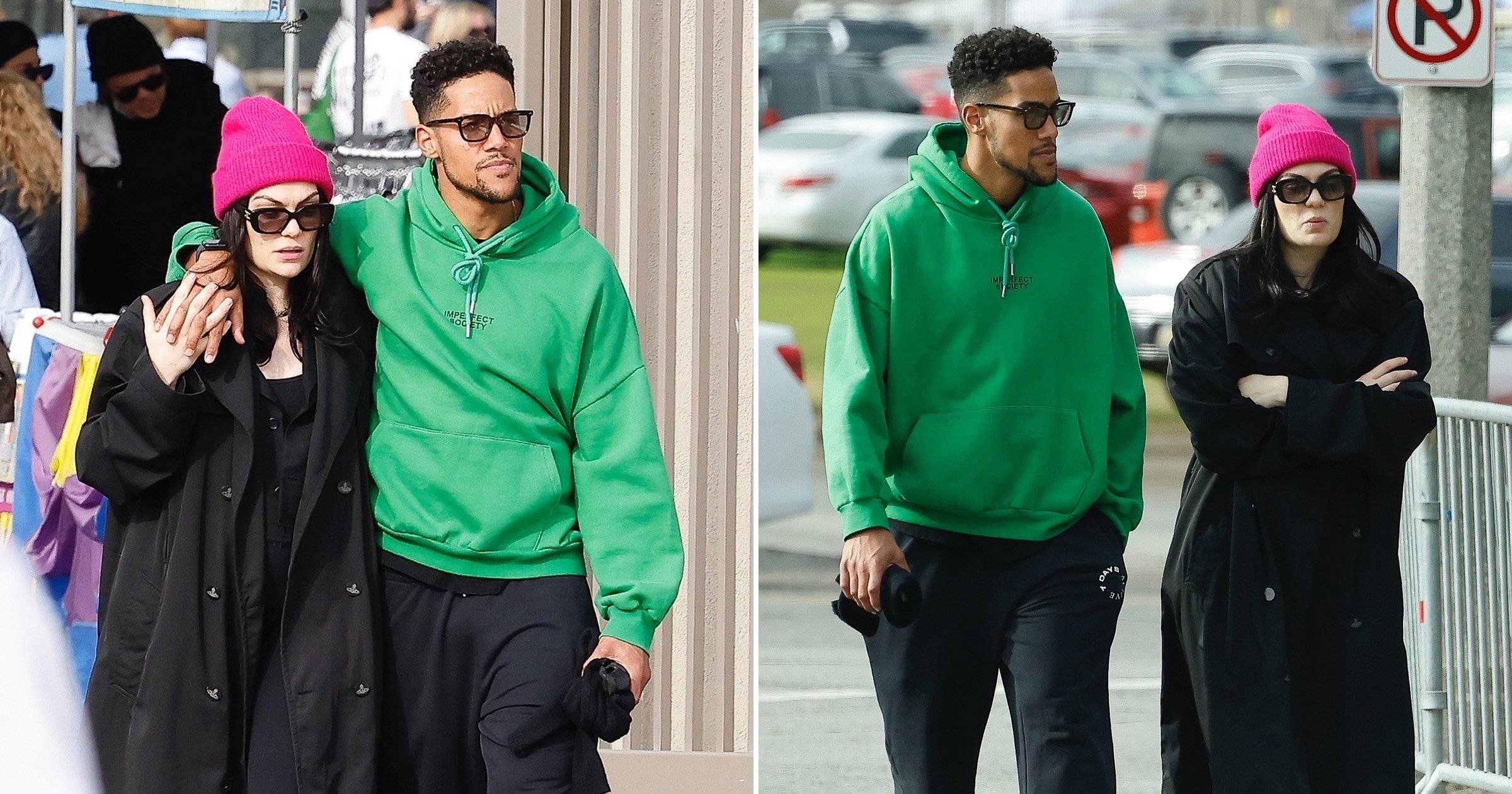 Jessie J and her boyfriend Chanan Colman have been spotted together for the first time since the singer announced they are expecting their first child together.

The 34-year-old and basketball player Chanan, 38, enjoyed a quiet day out at the Rose Bowl Flea Market in California after sharing their happy news.

Price Tag singer Jessie dressed down for her casual day out, wearing an all-black ensemble consisting of a unitard and long coat with high-top Converse trainers.

Adding a pop of colour to her look, Jessie added a bright pink beanie hat as the wandered the stalls of the market.

Chanan opted for a green hoodie and navy blue tracksuit bottoms as he walked with his arm around his girlfriend.

The pair have kept their relationship relatively out of the public eye, but first sparked romance rumours in March 2022 when Chanan was seen accompanying Jessie on a work trip to Richard Branson’s Necker Island.

They confirmed their relationship one month later when Jessie was seen kissing her beau during a lunch date in LA, where Jessie now resides.

Jessie surprised fans last week when she announced she was pregnant – just 13 months after revealing she had devastatingly suffered a miscarriage.

She shared a video montage of her journey into motherhood so far.

The video started with a clip of a positive pregnancy test, before fans were shown an early sonogram followed by a number of photos and videos of the Price Tag singer cradling her bump.

She captioned the post: ‘I am so happy and terrified to finally share this… Please be gentle with me.

‘Honestly, ya girl just wants to ugly cry in public in a catsuit eating a chocolate covered pickle with no questions asked.’

The announcement was sweetly soundtracked by Jessie’s own song, Sunflower.

Insistent on having her fans with her on her journey, Jessie has since shared an update on her first trimester, with a video that showed the songstress yawning, crying, leaning over bins and resting her head against a sink.

But never one to be all doom and gloom, Jessie was also seen laughing with a friend, pulling funny faces, singing and rubbing her bump.

She has also opened up on her pregnancy cravings, as she shared a clip of herself on a late-night raid of the fridge, standing in front of the open door with a whole cucumber in her hand.

Smiling at the camera and rubbing her belly, she proceeded to dunk it into a pot of hummus before taking a big bite.

‘You like that?,’ she laughed to the camera through a mouthful of her cravings-based snack.