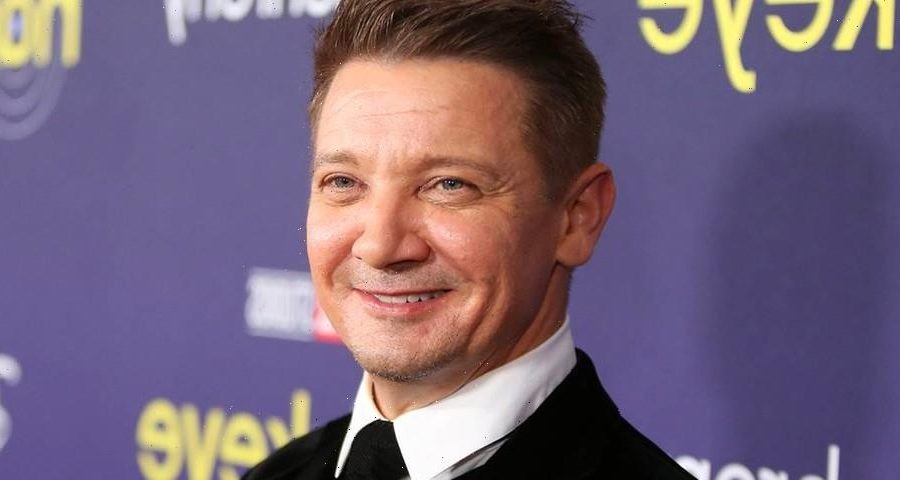 Following the unfortunate and critical accident on New Years Day, Marvel star, Jeremy Renner has taken to Instagram to share an image of himself recovering in the hospital as an update to fans. The Hawkeye protagonist has now undergone surgery following the snowplow related accident and has posted his first video update.

With a little tongue and cheek, Renner’s spirits appear to be high as he makes a recovery from the accident. After suffering a blunt chest trauma as well as various orthopedic injuries, Renner is in critical yet stable conditions. In his Instagram post to his fans, he thanked the community for their kind wishes. The most recent video update posted to Twitter sees Renner surrounded by family members as one of the rubs his scalp. The caption accompanying the post reads, “A not [so] great ICU DAY, turned to amazing spa day with my sister and mama. Thank you sooooo much.”

New information has revealed that Renner was trying to help remove another family member’s car from being stuck under snow. However, the snowplow ended up running him over. Authorities are now looking into the faultiness of the machine. The snowplow had an estimate weight of at least 14,330 pounds.