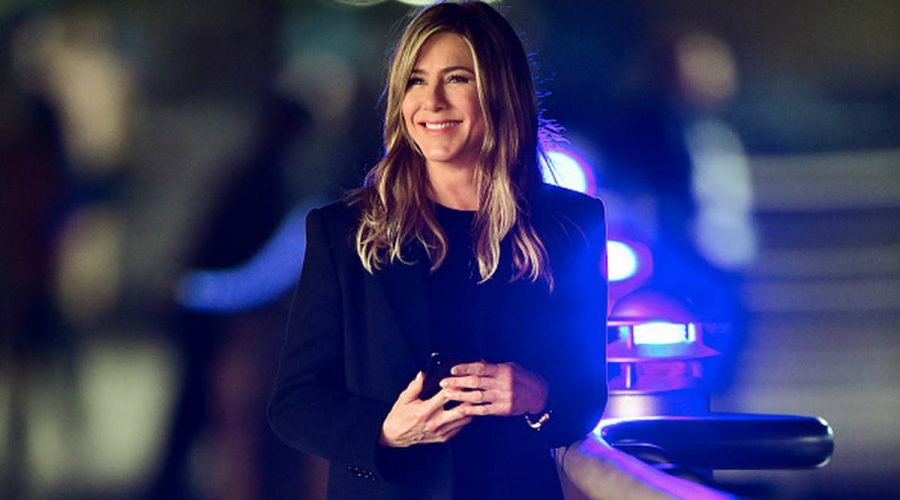 Jennifer Aniston would have been “proud” to say she’d slept with David Schwimmer – but it never happened.

The former Friends co-stars recently confessed during the HBO Max reunion they used to “crush on” one another but insisted they had never got involved romantically, and now the Cake actress has admitted she doesn’t expect people to believe their denials but she’d have happily spoken up if anything had happened between them.

Appearing on The Howard Stern Show with co-stars Courteney Cox and Lisa Kudrow, the presenter said he thinks Jennifer and David “consummated” their romance and he’ll “never believe that it wasn’t”.

He added: “Because why not? Why not bang Schwimmer?”

Jennifer replied: “Howard’s not going to believe me. I would proudly say I banged Schwimmer if that happened. But no.”

The 52-year-old actress insisted it was “never the right time” for her and David to get together, and if they had, she doesn’t think things would have worked out.

However, she believes their feelings for one another only served to help the show as they could channel their emotions into their characters, on/off couple Rachel Green and Ross Geller.

She told the DJ: “No, he’s lovely, David was great. We were in relationships, it was always never the right time. And it wouldn’t have worked.

“The beauty of that was that whatever feelings we had we just literally channelled everything into Ross and Rachel and I think that’s maybe why it resonated the way it did.

“But no, we never, on my life, and Courteney and Lisa would know if it did because they would’ve heard about it. They can vouch for me.”

Jennifer further insisted that she and David had made out “on the show” but “never in private”.

During the reunion show, the pair confessed to having been attracted to one another but insisted nothing happened.

David said: “The first season I had a major crush on Jen.”

Jennifer added: “It was reciprocated.”

David continued: “At some point we were both crushing hard on each other, but it was like two ships passing because one of us was always in a relationship and we never crossed that boundary. We respected that.”