Rising pop star Jena Rose just joined the running for song of the summer with her latest single, “Forever Yours.”

Joined by Latin superstar Casper Mágico, Rose, 19, shows off her impressive range on the new track. Us Weekly has the exclusive premiere of the music video, which aims to honor New York City’s strength and resilience amid the coronavirus pandemic.

In her ode to one of her favorite cities, Rose sings about a lost love while her image flashes across screens in Times Square. The song is Rose’s first collaboration with Mágico, 31, who became a viral sensation with his hit single “Te Bote” in 2017. 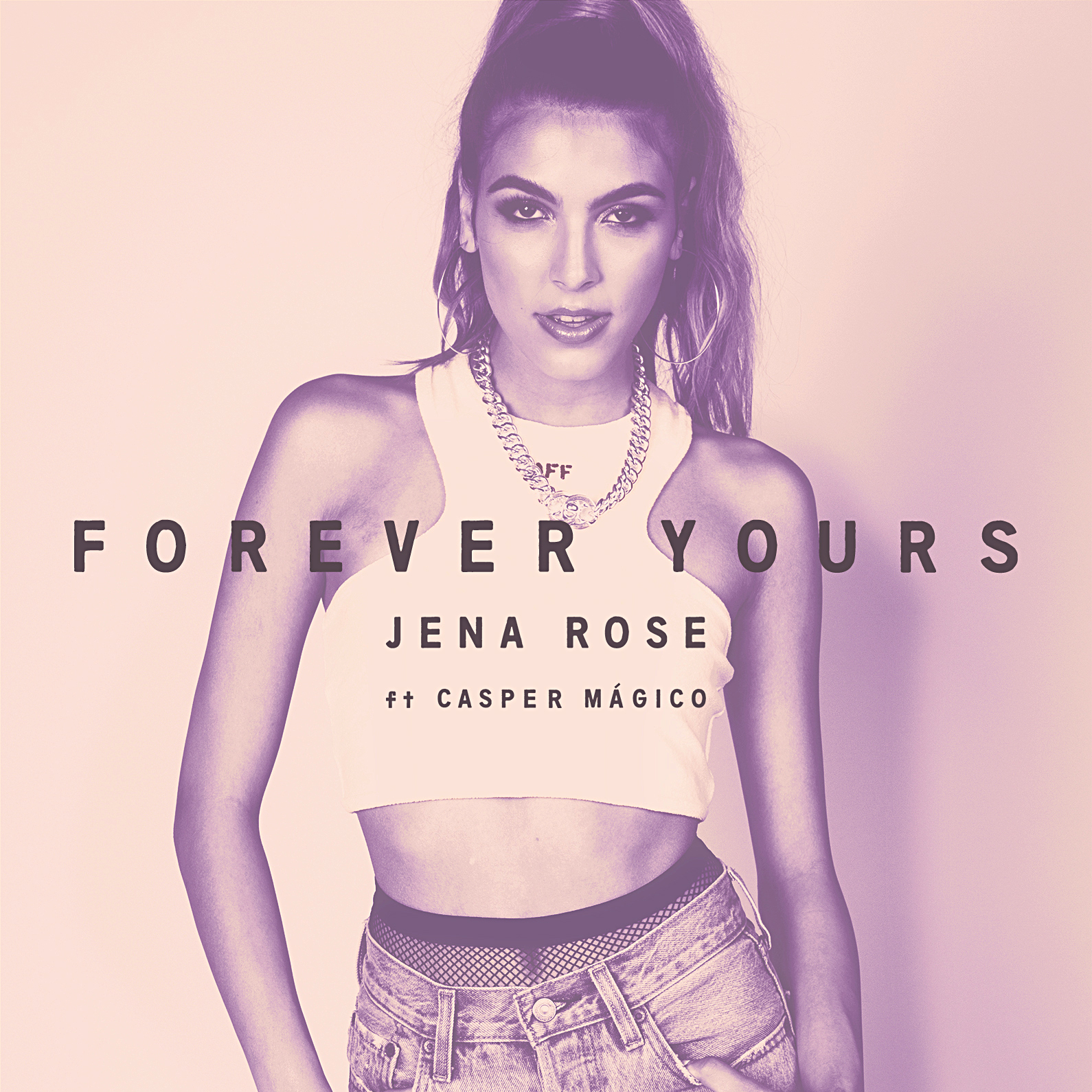 Though Rose hasn’t yet become a household name, her previous work proves she’s ready for the spotlight. The Los Angeles-based singer-songwriter earned praise from Billboard for her last single, “Reasons,” which has scored more than 10 million plays and was added to the Billboard Dance Chart in its debut week. In 2018, Rose opened up about the inspiration behind the song and the power it gave her to move on from an unhealthy relationship.

“When you’re in a position where you ultimately feel stuck, it’s hard to think of anything except for reasons to leave,” she told Billboard. “It’s so important to find the strength within yourself to be able to say that enough is enough.”

“Forever Yours” is featured on Rose’s forthcoming EP, Baby Maybe, set to debut this summer. The record boasts collaborations with Grammy-winning producers and five brand new tracks sure to propel Rose into pop superstardom.

Artists Who Dedicated Entire Albums to Significant Others or Exes

Despite her young age, Rose has already made a big impression in the music world. She’s toured with well-known artists like Echosmith, Why Don’t We, AJR, MAX, and Sabrina Carpenter, and always makes sure to stay true to her Latin roots. Last year, she participated in New York Fashion Week and was dressed by top designers including Anna Sui, Alice + Olivia and Hervé Leger.

Watch the exclusive premiere of the “Forever Yours” music video!

07/29/2020 Entertainment Comments Off on Jena Rose and Casper Magico Shine in New 'Forever Yours' Music Video
Recent Posts
We and our partners use cookies on this site to improve our service, perform analytics, personalize advertising, measure advertising performance, and remember website preferences.Ok