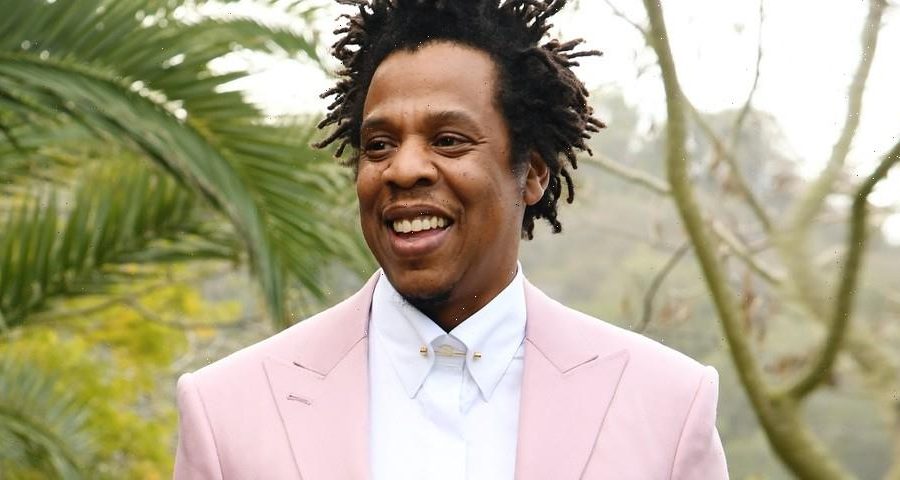 JAY-Z has never been one to shy away from taking major business risks. In the past week, the rapper and entrepreneur went from selling a majority stake in music streaming platform TIDAL to Twitter CEO Jack Dorsey, to entering into the NFT world and filing for a trademark for a new entertainment company. Prior to this week, the hip-hop artist also struck a deal with LVMH to sell his Armand de Brignac champagne in early March 2021 for roughly $630 million USD. In the past decade, the rapper-turned billionaire has made calculated decisions, growing his prolific business portfolio tenfold.

With regards to his billion-dollar net worth, Forbes has broken down JAY’s assets, revealing that roughly $425 million USD of his fortune comes from cash investments and stakes in companies such as Uber, milk-alternative company Oatly, insurance startup Ethos and Elon Musk‘s very own SpaceX. As of writing, his personal music catalog is reportedly worth over $200 million USD more than it was two years ago. Additionally, with wife Beyoncé, both have heavily invested in art and real estate over the years, amassing over $120 million USD in total.

It would have been easy for JAY-Z to stick to music – but increasingly, he appears to be an outstanding example of the success that can occur when someone diversifies their portfolio.

With his wide range of businesses stemming from his $20 million USD in JetSmart (aka Uber for private jets), acquisition of several high-end sports bars and restaurants and higher-profile projects like Roc-A-Fella Records, JAY-Z has shown that acquiring stakes across multiple industries will diversify income streams and reduce volatility since the investor is now more exposed to growth opportunities in different asset classes.

JAY-Z has once described his brands as an extension of himself stating, “They’re close to me. It’s not like running GM, where there’s no emotional attachment.” Starting out in the music industry with his own label, the rapper slowly grew his music portfolio into the entertainment sector with Roc Nation and music streaming with TIDAL. He later expanded to other adjacent avenues in F&B with major investments in D’USSÉ Cognac and Armand de Brignac, where fans may have noticed overlaps between industry ventures.

Finally, the business mogul does not get too attached to investments, pinpointing that the ability to take risks is a large component of success. Once the investor is well-established and familiar with the industry, JAY understands that the accomplishments should not be dwelled on. In fact, in recent moves, he appears to venture off by selling his stakes and moving “on to the next one” once he has made his money. The pattern is evident in his recent sale of TIDAL and Armand de Brignac, highlighting the rapper’s “what is done, is done” mindset.

With his series of intelligent investments, JAY-Z has made a name for himself as both a music icon and a case study of how someone can build towards a billion-dollar fortune. It remains to be seen what else JAY has up his sleeve, but it is sure to turn heads.
Source: Read Full Article