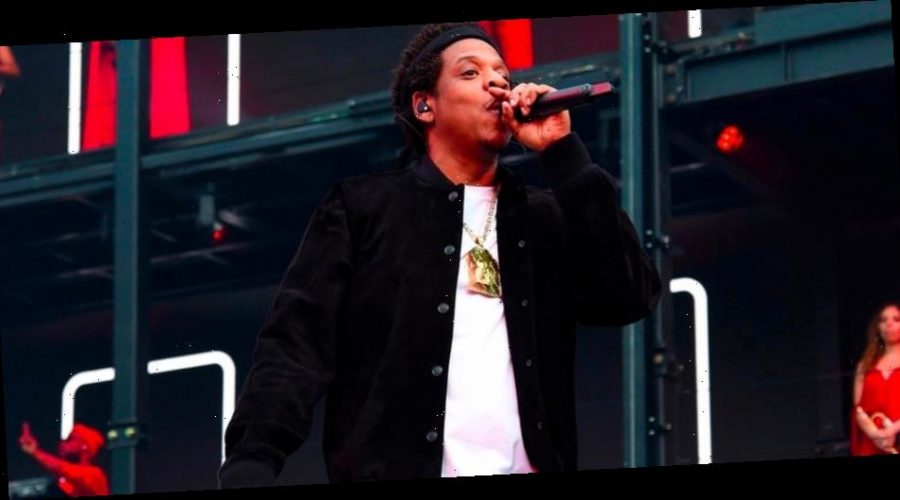 Jay-Z has announced plans for a fund that helps minority-owned cannabis startups, adding another to the list of many philanthropic endeavors Hov has been involved in. This news comes just a month after Jay-Z’s cannabis brand Monogram launched its first round of products.

Jay-Z acquired $10 million USD of funds from a newly established California-based cannabis company called The Parent Company — after a major merge between Left Coast Ventures and CMG Partners. Jay-Z’s initiative is called the Social Equity Ventures Fund, and it will allot up to $1 million USD to selected cannabis businesses.

In a statement, Jigga emphasized that the fund is meant to serve as a foot-in-the-door for minority-run startups: “We were the ones most negatively affected by the war on drugs, and America has turned around and created a business from it that’s worth billions. I wanted to do something in a real, concrete way, where I do my part.” The Parent Company will put in at least two percent of its net annual income to the Social Equity Ventures each year.

In other news, the UN Commission no longer considers cannabis as one of the most dangerous drugs.

DISCLAIMER: We discourage illegal cannabis consumption. Please be mindful of your local rules and laws on the use of marijuana.
Source: Read Full Article