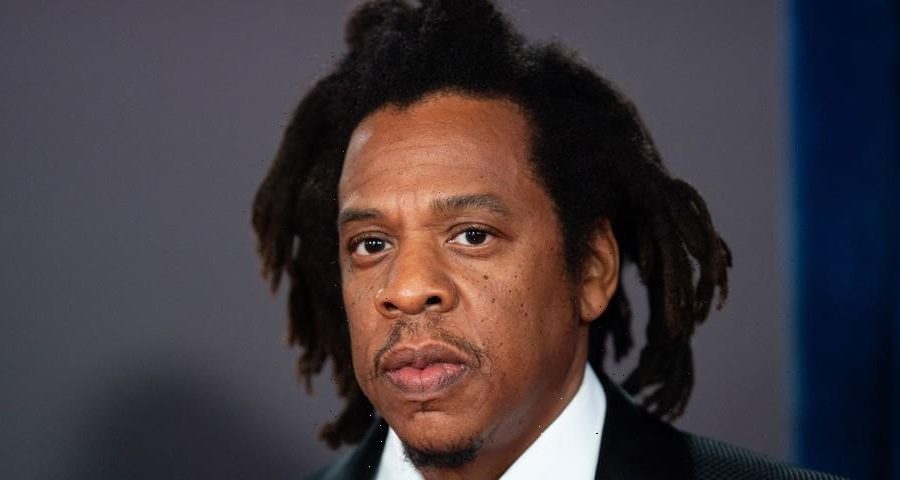 On Wednesday, Jay-Z attended the BFI London Film Festival at the Southbank Centre’s Royal Festival Hall in support of his forthcoming film, The Harder They Fall. Produced by the Brooklyn-born rapper, the movie champions Black representation in Western-themed cinema.

Starring Idris Elba, Regina King, Jonathan Majors, Lakeith Stanfield, Delroy Lindo, Zazie Beetz and more, the film tells the story of a Black cowboy who brings together his former gang to avenge the murder of his parents at the hands of Rufus Buck, played by Idris Elba. The forthcoming motion picture also makes the directorial debut for producer/filmmaker, Jaymes Samuel (a.k.a. The Bullitts), who has worked with Jay-Z, Jay Electronica and more.

“These names like Stagecoach Mary, all the actors in this, they really existed in this time, so just see us represented and see that we have voices,” Jay-Z said to PA Media. “There were so many towns that people didn’t know about, so to bring interesting stories to the big screen, and also educate, any time you can do that is just a blessing.”

The Harder They Fall is set to release Friday, October 22 on Netflix.

In related news, watch Matt Damon and Adam Driver prepare for a deadly battle in the opening scene of The Last Duel.
Source: Read Full Article