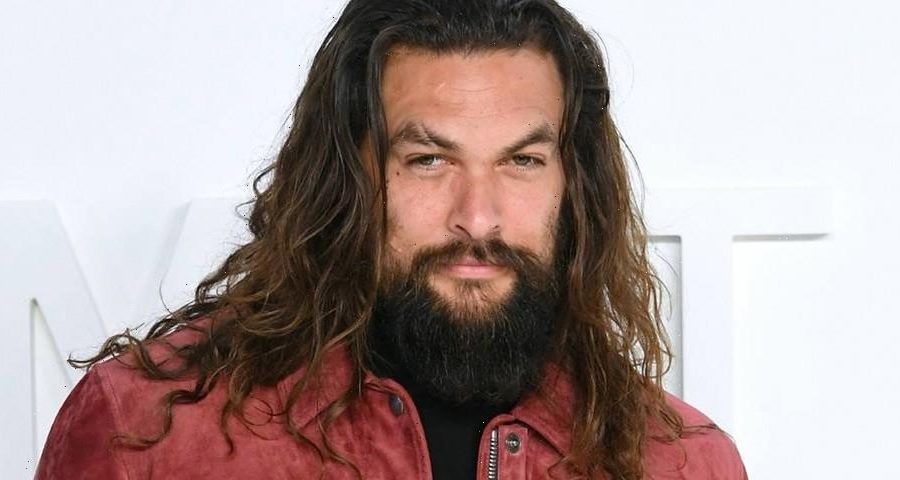 Jason Momoa has taken to Instagram to unveil a bombshell announcement to his fans. In an effort to tease fans of the upcoming DC sequel, Aquaman and the Lost Kingdom, the actor has revealed a new suit, drawing comparisons with the old get-up.

The new fit is a dark contrast to the comic-accurate gold and green threads seen in the final scenes of the previous DC Extended Universe film. It appears that the new film will see the Ocean Master ditch the comic-accurate suit and go for a darker aesthetic, taking a page from Zack Snyder’s Justice League‘s outfit for Superman. Some have drawn comparisons of the new suit to Black Manta, Aquaman’s archnemesis. Manta is set to be played by Yahya Abdul-Mateen II and will be the main villain in the forthcoming film.

Abdul-Mateen played a supporting character in Aquaman and appeared in the film’s end credit where he was rescued by Dr. Stephen Shin, played by Randall Park after he was defeated by Mera (Amber Heard) and Arthur. While the plot for the second film continues to follow the events of the defeat, it also explores the seventh and final kingdom.

Momoa also revealed that the sequel film will not only see a new suit but will see “more action.” Take a look at the new suit below. Aquaman and the Lost Kingdom is hitting theaters on December 16, 2022.