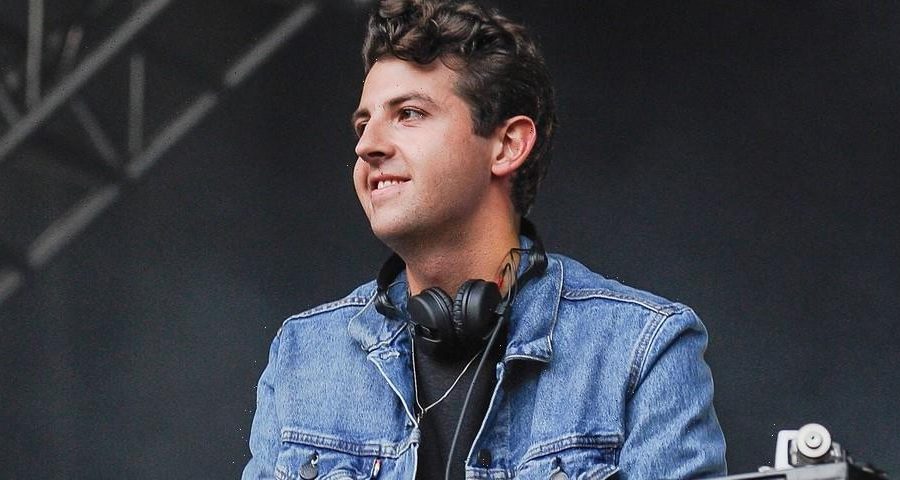 Jamie xx is keeping busy. Last month, the electronic DJ released his latest single, “KILL DEM” — an uptempo record that captures the energy of sound system culture, merged with gated vocal samples, heavy 808s, and a bouncy tempo that allows listeners to cast their minds back to summer raves and parties alike — and now the xx band member has released some accompanying visuals to go with the record.

The video follows Jamie xx on his summer world tour where he landed in the U.S. to play at venues such as New York’s Forest Hills Stadium and Hollywood Bowl in Los Angeles. And while the video is a documentation of life on tour so far, Jamie xx still has more shows planned. Speaking about the new single and video, xx said: “This video cuts the dance performances from my live shows across the summer as I played out “KILL DEM” ahead of its release. Thank you to all the amazing dancers and live team for helping me build this show, it has been so much fun — more to come!”

You can watch the new visuals for “KILL DEM” above, and be sure to check out the rest of Jamie xx’s world tour dates for 2022/23.