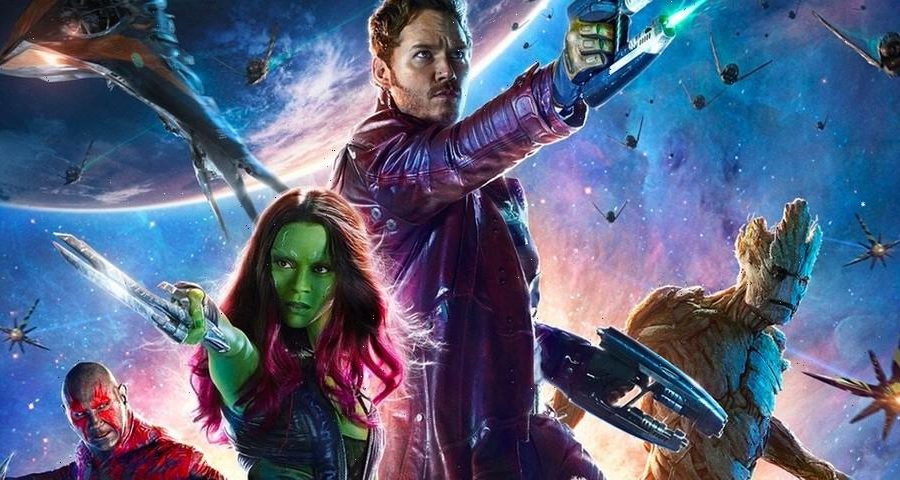 James Gunn recently took to Twitter to reveal a deleted scene from his 2014 Marvel film, Guardians of the Galaxy.

In a tweet, Gunn shared with fans a screenshot that appears to depict a Biblical setting of “Groot’s Last Supper.” The sequence pays homage to Leonardo da Vinci’s famous painting The Last Supper, as Groot takes center stage with others around him including key characters like Drax and Rocket. Gunn accompanies the screenshot with the caption, “Screenshot from the original Guardians, which I cut from the final film.” Gunn did not give a major explanation as to why it was cut, however when fans asked, he said, “It was too showy and stopped the flow of the story. It was the right choice.”

A fan asked in another tweet if he was concerned that the scene was too much foreshadowing, to which Gunn responded, “That too to some extent, but I’m not sure how much people expected Groot to die in a Marvel movie whatever the case.” After Groot’s sacrifice, Baby Groot appeared in 2017 Guardians of the Galaxy Vol. 2. Teen Groot appeared in the Avengers: Infinity War and Avengers: Endgame in 2018 and 2020 respectively and is now due to make another appearance in Thor: Love and Thunder.

Take a look at the deleted scene below. The third and final installment of Guardians of the Galaxy is expected to premiere in on May 5, 2023.