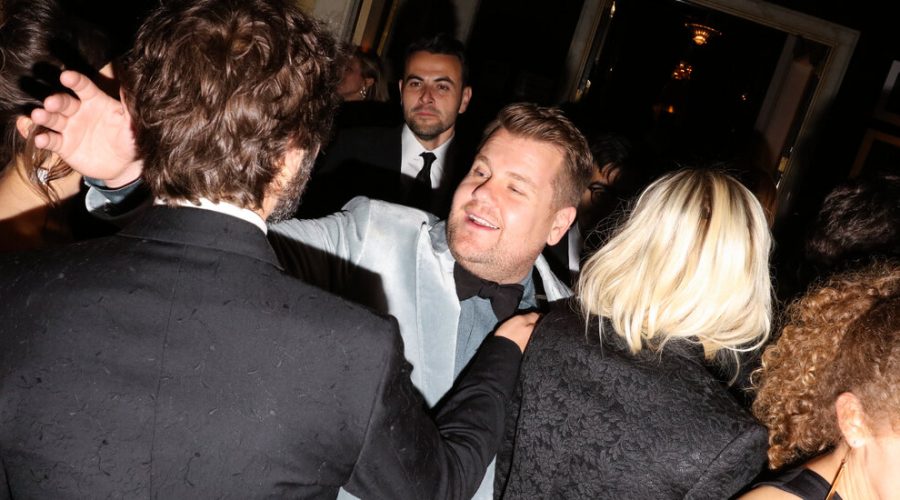 No one knows what an egg yolk omelet is, but we all know that TV hosts should be relatable. Or should they? That didn’t do Ellen DeGeneres any favors. 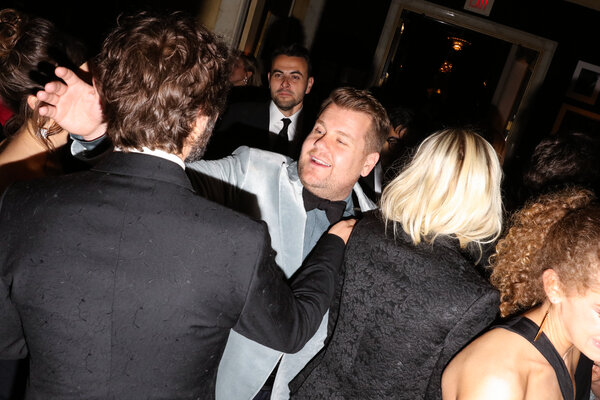 Not since Humpty Dumpty has an egg made such a mess.

Last night, one week and countless news cycles after he was scolded for obnoxiously complaining about an omelet order at the Manhattan restaurant Balthazar, James Corden went on his talk show to do the kind of damage control once reserved for offensive remarks or acts of adultery.

You knew it was serious because instead of telling jokes, he started by twice showing shots of his elderly parents in the audience, a classic humanizing gesture. Then he got down to the business of confession, adopting a grave face while expressing deep regrets about his terrible behavior to the wait staff.

“I made a sarcastic, rude comment,” he said, adding that he understood and respected the difficulties of being a server, while not being quite able to resist sneaking in that the breakfast order was messed up no less than three times, including via a dish that would have inflamed his wife’s allergies. But no matter, ahem; back to the taking full responsibility. “It was an unnecessary comment,” he said with feeling. “It was ungracious.”

This is hopefully the final chapter of an absurd and inadvertently revealing melodrama. Call it James and the Giant Breach. It began when Keith McNally, the owner of Balthazar, barred Corden from his restaurant in an Instagram post that was deliciously long on specifics (“Get us another round of drinks this second,” it said Corden demanded) and insults (McNally called Corden a “tiny cretin of a man”).

According to a manager report posted on McNally’s Instagram, Corden, host of “The Late Late Show,” became enraged after his wife ordered an egg yolk omelet, only to receive egg white mixed with the yolk. After demanding a new dish, and receiving a second try mistakenly replacing salad with home fries, Corden reportedly erupted: “You can’t do your job! Maybe I should go into the kitchen and cook the omelet myself!”

This is the entitled stuff of a villain from a John Hughes movie. It’s obviously bad behavior. As a former busboy, I understand the white-hot rage about it. And yet, what followed was a bit much. Corden was denounced on the internet as if he were a war criminal, his actions reported on by countless media outlets, his transgressions detailed in explainers and called out in thought pieces. Then came the devil’s advocates. Restaurant owners defended Corden in The New York Post, saying he had been lovely to them, leaving generous tips and singing with bartenders, never once pelting a sous chef with a pastry.