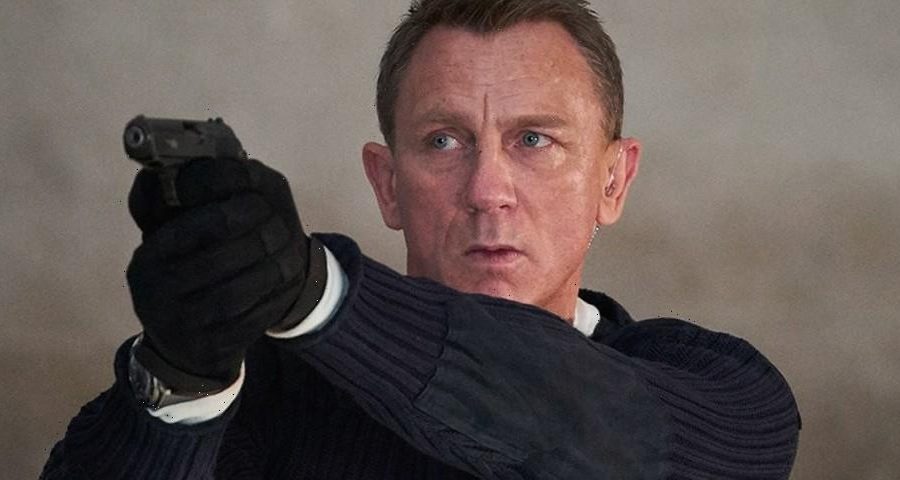 James Bond producers Barbara Broccoli and Michael G. Wilson have doubled down, once again, on the possibility of bringing the franchise to the small screens. When it was first announced that Amazon was in talks with MGM, which holds the rights to the Bond franchise, it sparked rumors across the industry that there may potentially be a TV spinoff down the line.

Broccoli and Wilson recently spoke to Total Film, “We make films. We make films for the cinema. That’s what we do.” Adds Wilson: “We’ve resisted that call for 60 years.” When asked about what the future of the franchise may look like, the producers responded, “I think we just really want to celebrate this and celebrate Daniel, and then when the dust settles, then look at the landscape and figure out what the future is. Although I think one thing we’ve certainly learned in the last 18 months is you never know what the future is. So we have to sit down and think about it.”

Both producers have reassured fans that they retain their “continued artistic control” over the James Bond franchise and that they “are committed to continuing to make James Bond films of the worldwide theatrical audience.” Daniel Craig, who has been playing the titular character since 2006, has appeared in a total of five films for the franchise. His last experience as James Bond will be in No Time to Die, directed by Cary Joji Fukunaga. The film is set to arrive in theaters later this year on October 8.

In other Daniel Craig news, he recently called leaving his multi-million dollar movie fortune to his kids to be “distasteful.”
Source: Read Full Article