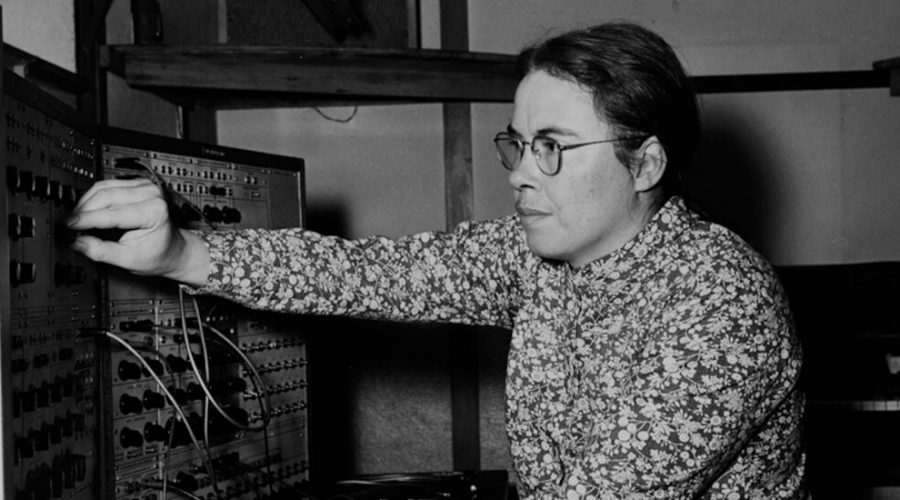 Even the concert hall at Mills College is different.

Looming at the back of the stage is a huge, bright mural of a forest opening onto a deep blue lake. The ceiling is painted in geometric patterns and vivid colors. Frescos of Gregorian chant scores flank the stage.

We are not in sedate, monochromatic Carnegie Hall. No, Littlefield Concert Hall at Mills, in Oakland, Calif., is a vibrant, even eccentric place, where it is clear from the surroundings that music outside the mainstream is not simply tolerated, but celebrated.

“There was a real atmosphere of comfort and support for whatever it is that you wanted to do,” the composer David Rosenboom, who led the music program at Mills in the 1980s, said in an interview.

Now that program and the electronics-focused Center for Contemporary Music, together among the most distinguished havens for experimental work in America over the past century, are facing possible closure. On March 17 the college, founded in 1852, announced that ongoing financial problems, exacerbated by the coronavirus pandemic, would mean the end of its history as a degree-granting institution made up of an undergraduate women’s college and several coeducational graduate programs.

Pending approval by its board of trustees, the school’s final degrees are likely to be conferred in 2023. The statement announcing the proposed closure alluded to plans for a “Mills Institute” on the 135-acre campus, but the focus of such an institute — and whether it would include the arts — is unclear.

For composers and musicians, the potential loss of the Mills program has come as a startling blow, even if the college’s finances have been shaky for years. “I long feared this might be the worst-case scenario, but I am still devastated by the news,” said the harpist and composer Zeena Parkins, who teaches there. 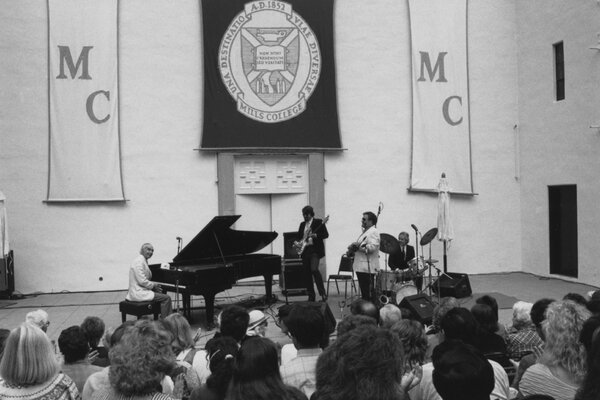 It has been an astonishing run. The school’s faculty over the years has been practically an index of maverick artists, including Darius Milhaud, at Mills for three decades beginning during World War II; Luciano Berio, who came at Milhaud’s invitation; Lou Harrison, who built an American version of the Indonesian gamelan percussion orchestra; the “deep listening” pioneer Pauline Oliveros; Robert Ashley, an innovator in opera; Terry Riley, a progenitor of Minimalism; the influential composer and improviser Anthony Braxton; James Fei, a saxophonist and clarinetist who works with electronic sounds; and Maggi Payne, a longtime director of the Center for Contemporary Music, Mills’s laboratory for electronic work since the 1960s, when Oliveros was its first leader.

“What Mills College had was unique,” said Riley, who taught there from 1971 to 1981. “I have never in my travels encountered another institution like it.”

Mills’s defining feature was its sense of community. Despite all the famous names involved, the overriding impression was that music is not created by lone geniuses, but by people working together.

Fred Frith, whose career has included avant-garde rock and idiosyncratic improvisations and who retired from Mills in 2018 after many years there, said, “Music is essentially a collaborative activity, and if I’m going to teach improvisation or composition without real hands-on involvement, then we’re all going to miss out on something.”

In the first half of the 20th century, when composers like John Cage became associated with the school, Mills developed a reputation for nonconformity. Performances ran the gamut from traditional instruments to obscure electronics to vacuum cleaners, clock coils and other found objects. Riley recounted an early performance of “In C,” his open-ended classic from 1964, at which the audience was dancing in the aisles. Laetitia Sonami recalled taking singing lessons with the master Indian vocalist Pandit Pran Nath, guru to Riley and others.

At that time, the program was practically public access. “In the 1970s, Mills was still like a community group,” said the composer Chris Brown, a former director of the Center for Contemporary Music. “It still had the idea that community members could come and use the studios.”

Robert Ashley, a guiding presence from 1969 to 1981, helped foster that spirit. Though the radically open sensibility faded as the years went by, Mills maintained a commitment to access through frequent performances in and around Oakland, many of them free.

“One of the amazing things about Mills is the rich musical community that it creates through the entire Bay Area,” said the composer Sarah Davachi, who graduated in 2012.

As the personal computer revolution was taking hold in the nearby Silicon Valley, experiments with home-brew electronics and microcomputers, like those of David Behrman, were common at Mills, where technology had long been at home through the Center for Contemporary Music. Serendipitous moments abounded: As a student in the ’70s, John Bischoff remembers running into David Tudor, renowned as a collaborator with John Cage, in the hallway and being asked to assist with recording Tudor’s work “Microphone.” William Winant said he found an original instrument built by the composer and inveterate inventor Harry Partch hidden under the stage in the concert hall.

“It felt like utopia: an environment where students are encouraged, and given the support they need, to pursue any and all ideas that came to mind, free from the stifling pressures of capitalism,” said Seth Horvitz, an electronic composer who records under the name Rrose.

Students built their own instruments and sound installations, exhilarated by the freedom to do what they wanted. “We commandeered every square inch of the music studio and surrounding areas,” said the composer Ben Bracken, “putting up rogue installations in the courtyards, hallways and hidden rooms, inviting friends to perform in inflatable bubbles, screening Kenneth Anger films in the amphitheater with live studio accompaniments, Moog studio late nights that bled into morning.”

But pressures on institutions of higher education around the country, which have intensified in recent decades, did not spare Mills. In 2017, as a cost-cutting measure, it began laying off some tenured faculty. The celebrated composer and multi-instrumentalist Roscoe Mitchell learned his contract was not being renewed — news that was met with an outcry from the experimental music community. (Mitchell’s contract was eventually extended, but he chose to retire.) In 2019, the college sold a rare copy of Shakespeare’s First Folio at auction for just under $10 million, and a Mozart manuscript for an undisclosed sum. But the losses continued — and then came the pandemic.

Many musicians said they were concerned about the fate of Mills’s archives. Maggi Payne said it includes over 2,000 tapes of performances, lectures and interviews, along with scores, letters and synthesizers — and hundreds of percussion instruments owned by Lou Harrison.

David Bernstein, the current chair of the music department, said the archives would be protected. “We have been working on this project for quite some time,” he said. “And yes, there are instruments at Mills of significant historical importance. We are very concerned about their fate. Most of all, they should not be stored but used by students interested in exploring new sounds and different musical cultures. And they should also be played by virtuoso performers, as they are now.”

But if Mills’s future is unclear, Roscoe Mitchell said, its legacy is not. It will live on “much longer than you and I,” he said.

03/30/2021 Entertainment Comments Off on Is the Music Over at Mills College?
Recent Posts