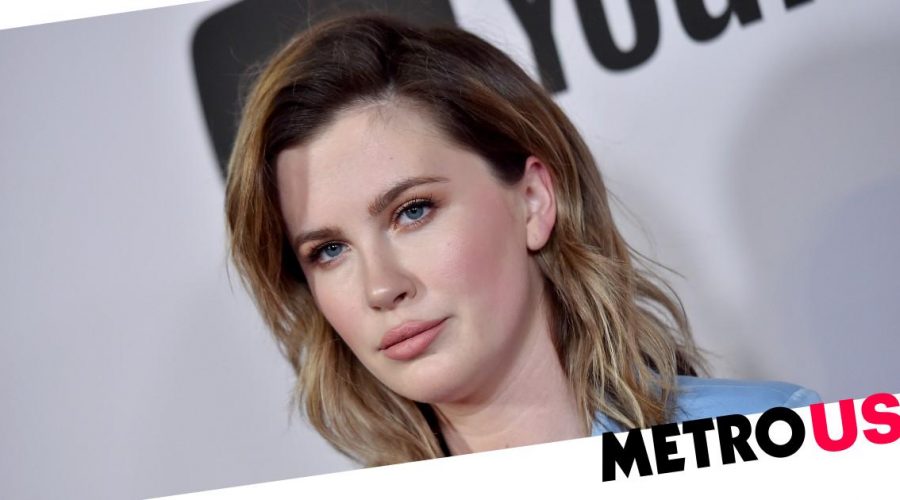 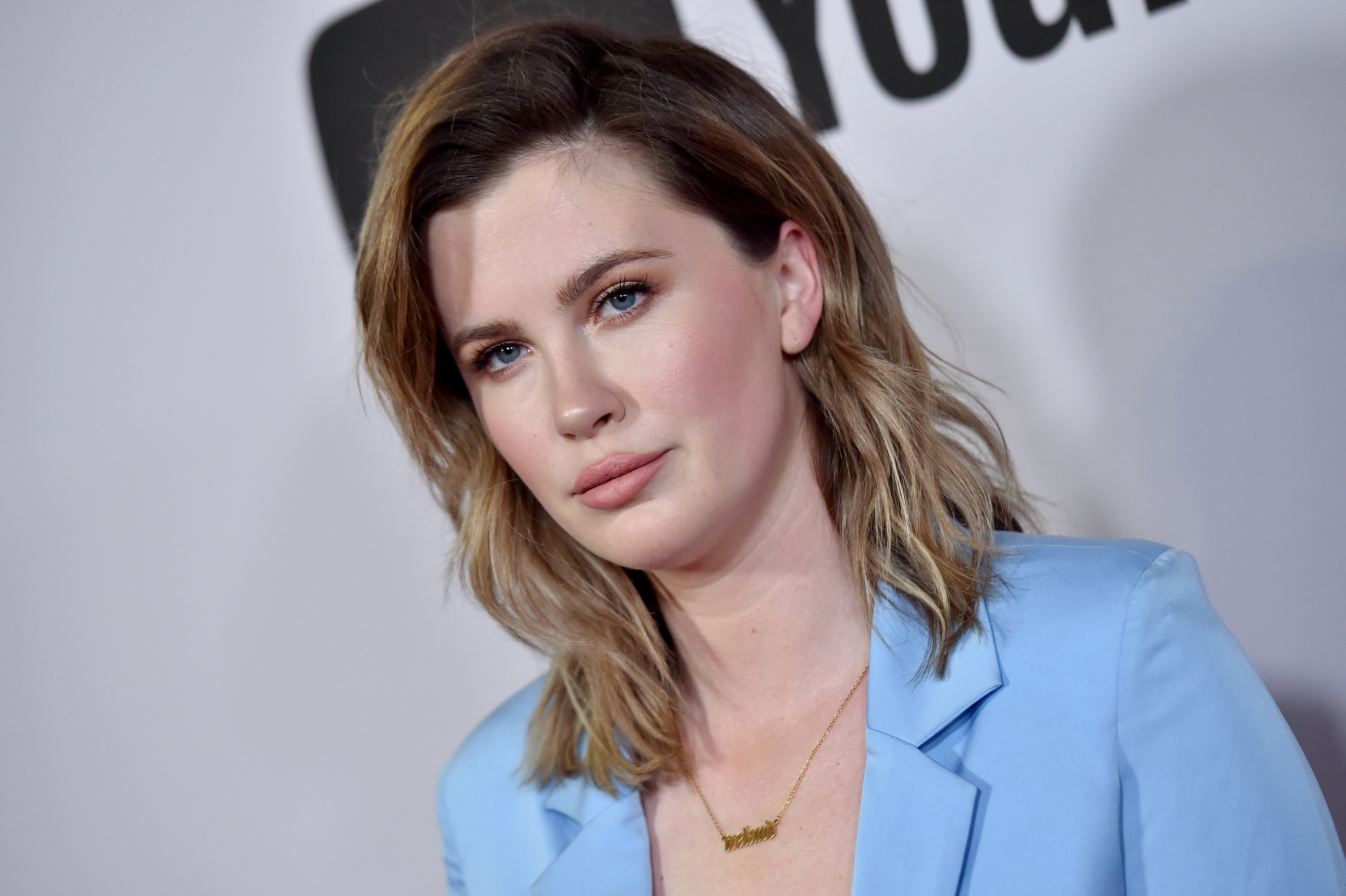 Ireland Baldwin is expecting her first child, she has revealed.

The model, 27, who is the daughter of actor Alec Baldwin, announced the happy news with a post on Instagram.

Sharing the update with fans and friends on New Year’s Eve, Ireland posted an ultrasound photo along with the simple message: ‘Happy New Year,’ along with a love heart emoji.

Ireland will welcome the new arrival with musician boyfriend Rac, real name Andre Allen Anjos; the pair have been together since 2021.

The future parents have been inundated with love following the announcement, with hundreds flocking to the comment section to share their congratulations.

Kathryn Gallagher, Chrissy Teigen and Bryana Holly were among those wishing Ireland and Rac the best on their journey.

As well as Ireland’s first child, it will be dad Alec’s first grandchild.

He himself recently welcomed a daughter, Ilaria, his seventh child with wife Hilaria, meaning his youngest daughter will be a similar age to his first grandchild.

Ireland is his oldest child, whom he welcomed with first wife Kim Bassinger; the pair divorced in 2002.

Earlier this year the model spoke about her dad’s decision to have a large family, saying some people seem to be ‘obsessed’ with the number of children he has.

‘I think a lot of people assume my take on any of this, well here it is for free – it’s none of my business,’ she wrote on Instagram.