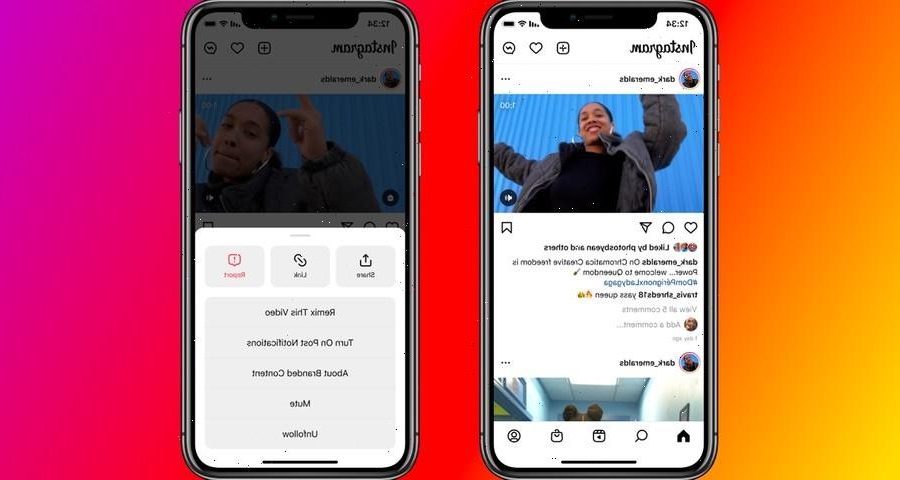 In its everlasting effort to compete against TikTok, Instagram has now expanded on the video content creators can edit and “remix” with its app, going beyond just its Reels now.

The platform’s feature Remix originally launched last March and allowed content creators to make collaborative videos and video responses using Reels from other accounts, but Instagram has now decided to increase its functionality to include all public videos posted on its platform, similar to TikTok’s Duets feature.

To access Remix, users simply have to tap on the three-dotted icon on the top right corner of public videos on Instagram and tap on the button reading “Remix this video.” From there, you’ll be able to either record a fresh video from your device or upload one from your library. Most importantly, only videos published after the update will be remixable and those who wish not to participate can also choose to disable the remix function on their own videos, although Instagram will opt you in by default. To change this, you’ll have to visit the settings page for “Reels and Remix Controls” or deactivate Remix for every video you upload.

No specific dates were given for the new expansion in Remix capabilities, but the feature is gradually rolling out now.