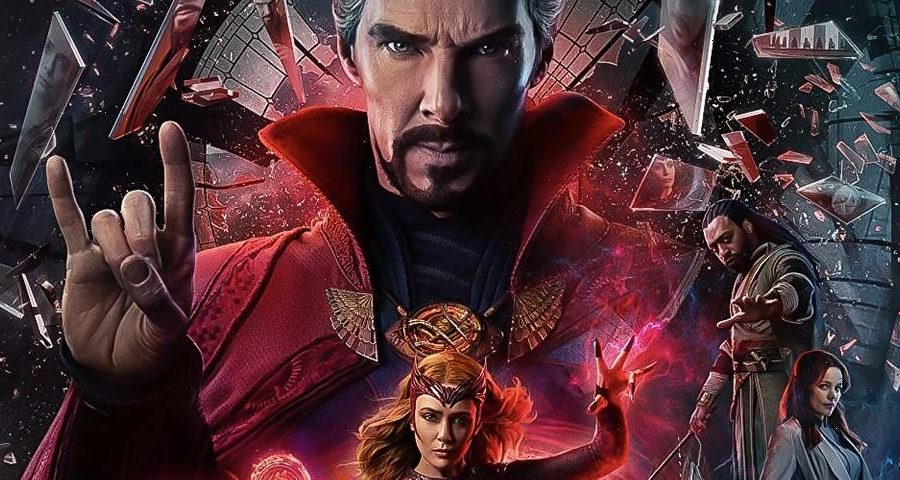 The first reactions to Marvel‘s latest franchise film, Doctor Strange in the Multiverse of Madness, are officially in. As the second installment begins to roll out across the big screens worldwide, fans are taken on a journey with Benedict Cumberbatch and Elizabeth Olsen through various dimensions.

So far, the Sam Raimi-directed Doctor Strange sequel has received mostly positive reviews from those who attended the world premiere event in Los Angeles earlier this week. The positive reactions were intertwined with mixed feelings surrounding the chaos of the plotline. The Hollywood Reporter‘s John DeFore thought the film was an overall success, “Though unsatisfying in some respects, the film is enough fun to make one wish for a portal to a variant universe in which Marvel movies spent more time exploiting their own strengths and less time trying to make you want more Marvel movies.”

Critics have agreed that Olsen’s portrayal of Wanda/Scarlet Witch has surpassed expectations garnering much praise alongside he co-star Cumberbatch, who Variety‘s Owen Gleiberman called the character an “addled master of ceremonies to a loopy psychedelic chase movie that never settles down enough to locate its emotional core.” Others have called the film the “horror” movie that MCU has finally been waiting for, staying true to Raimi’s signature direction.

Take a look below at some of the initial reactions for Doctor Strange in the Multiverse of Madness. The film arrives in theaters worldwide on May 6.

In case you missed it, a new battle scene from Doctor Strange in the Multiverse of Madness has surfaced.
Source: Read Full Article