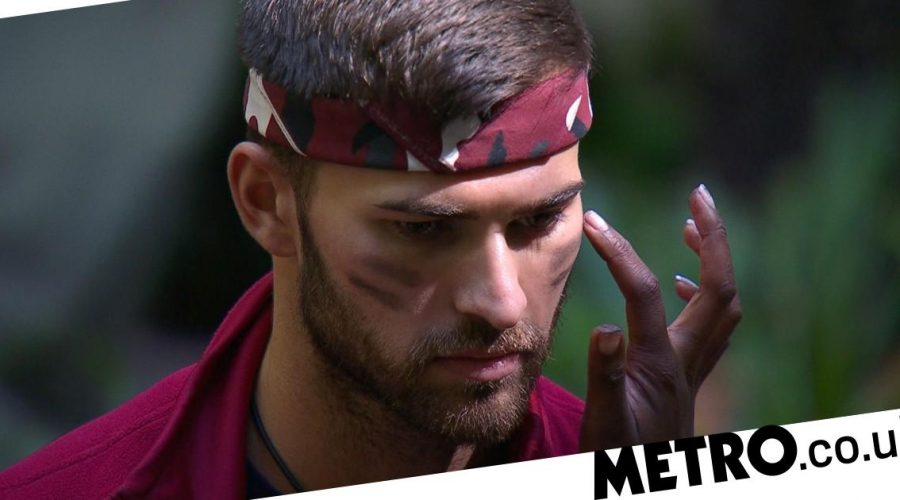 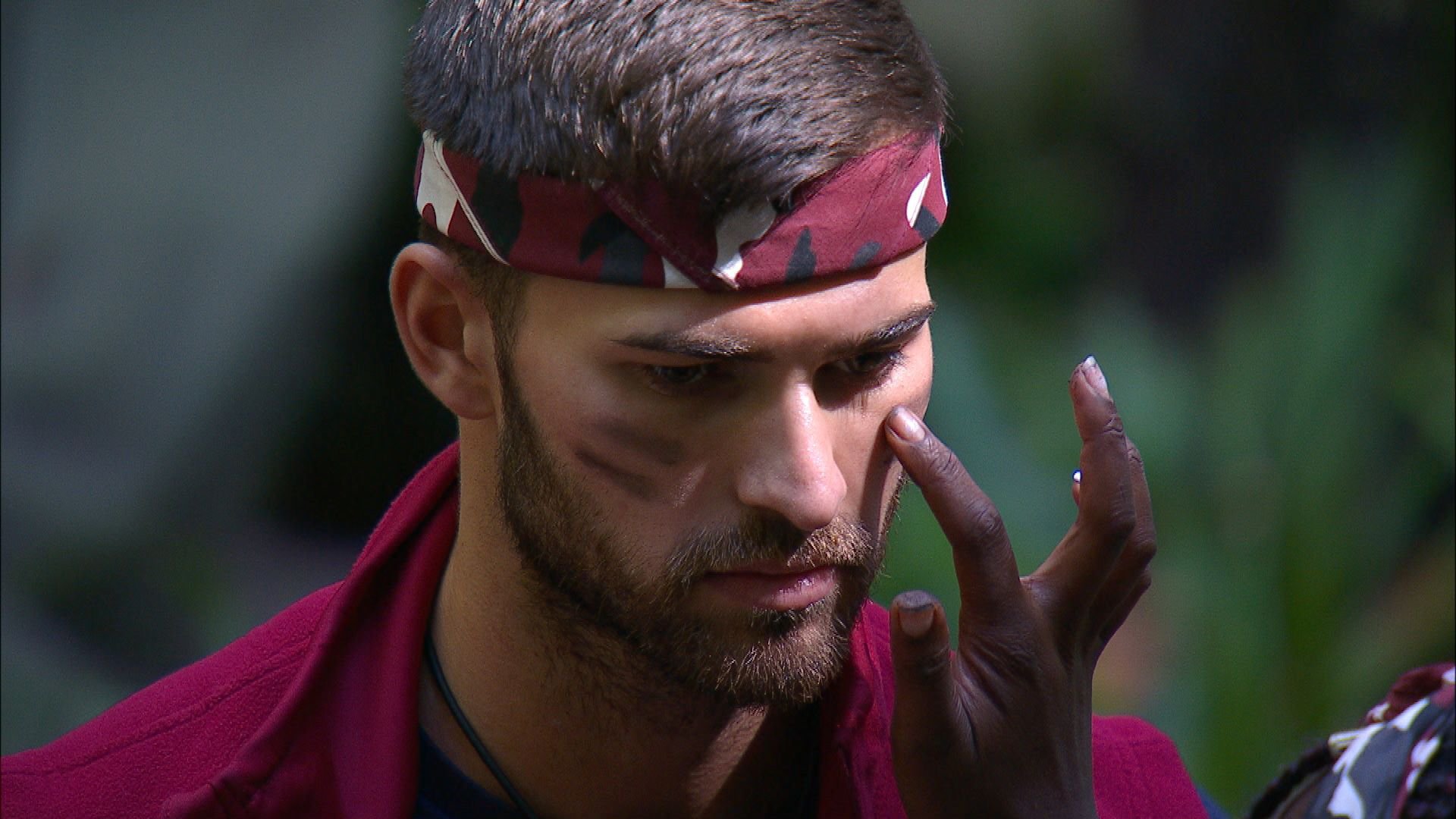 I’m A Celebrity…Get Me Out of Here! campmate Owen Warner has revealed his secret to being able to cry on cue and it turns out all he needs to do is watch The X Factor clips.

Since 2018, Owen has been playing Romeo Nightingale on Channel 4 soap Hollyoaks, which means he must be ready at all times for any emotional scenes.

While he may not have been pushed so far that he’s shed any tears while undergoing the crazy challenges on I’m A Celeb, he’s making sure to continue to practise his craft while away.

After first finding a way to pass the time by trying his hand at impressions with Seann Walsh and Jill Scott, he admitted it ‘didn’t go very well at all’ and that he would instead stick to acting.

But Owen shared that he did have a hidden talent of his own – crying on demand.

‘When I first got on set, I’d watch X Factor or Britain’s Got Talent auditions, the really good ones, where they get a golden buzzer or there’s an emotional story to it,’ he said.

Taking it in, Seann then asked Owen to teach them his tricks.

While Jill admitted she ‘didn’t cry in real life’, she was game to try as well.

As Owen instructed they had to start by ‘picking a point’.

Seann was shocked and exclaimed to Jill that she looked like she was actually weeping.

The former footballer pretended to act out an emotional scene to which her new acting coach declared was ‘very good’.

‘I’ve actually got a tear,’ she exclaimed.

However, not a natural crier, Seann was struggling, saying he just wanted to ‘go to sleep’.

But now convinced of the powers of Owen’s teachings, Jill said it was ‘actually a good technique’.

It remains to be seen whether we might be seeing Jill use that trick on screen again.

I’m A Celebrity… Get Me Out Of Here! continues tomorrow on ITV.