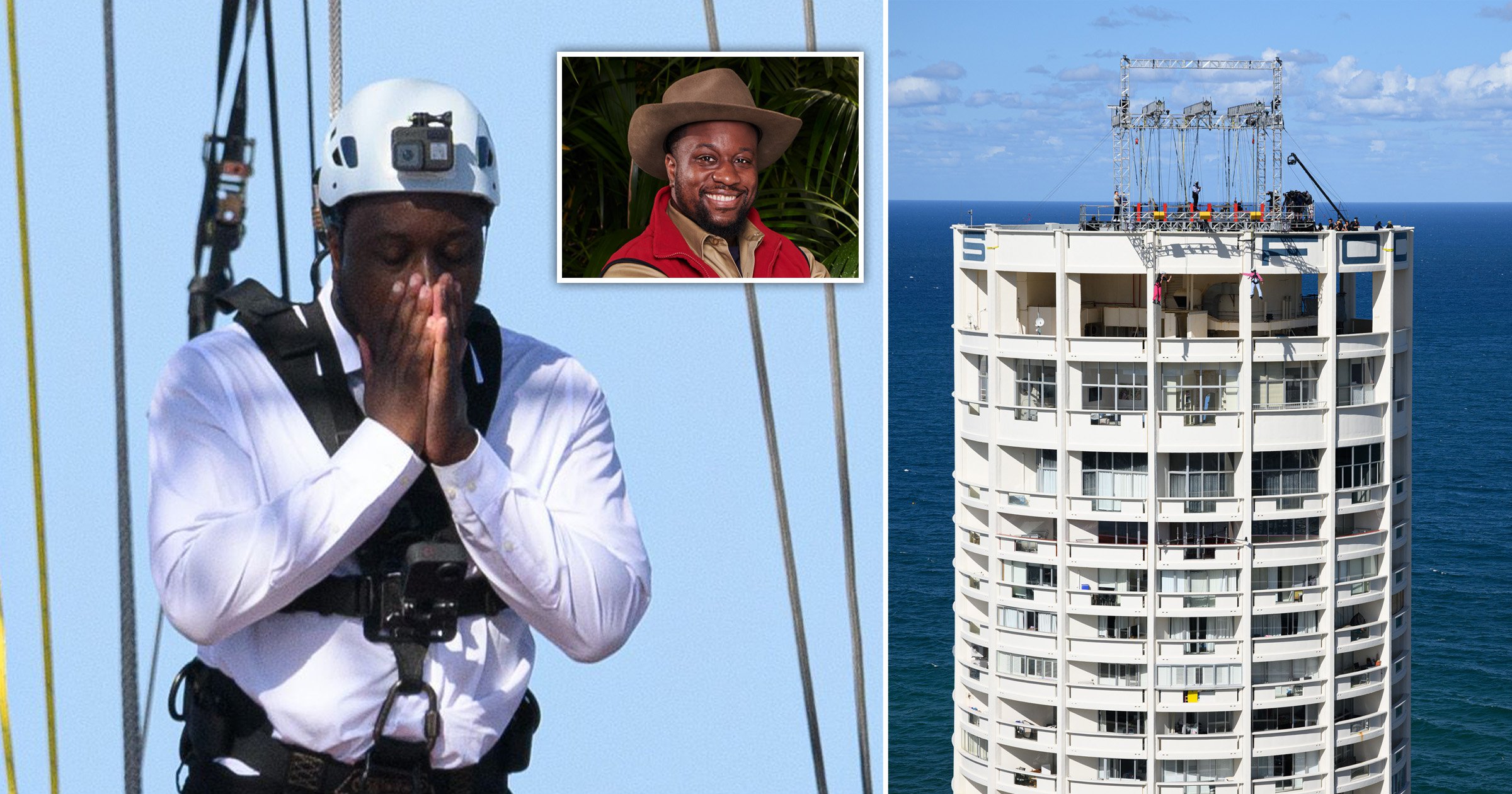 One of the stars of I’m A Celebrity… Get Me Out Of Here! 2022 is said to have fallen at the first hurdle – not literally – when taking on the challenge on the show, as they were unable to see it through.

This year, stars including comedian Babatunde Aléshé, Culture Club singer Boy George and royal Mike Tindall are heading into the jungle as the ITV show finally returns to Australia.

It’s tradition for the very first challenge of the series, which takes place shortly after the celebrities have met each other for the first time, to see the stars face their fear of heights, with many in the past having taken part in a Walk The Plank trial to begin their I’m A Celeb adventure.

However, it’s been claimed that Babatunde, 36, was so scared of the plank challenge that he couldn’t complete it, after trying to get his head around it for 45 minutes.

For the inaugural trial of the series, Babatunde was joined by retired England footballer Jill Scott and Loose Women star Charlene White, The Sun reported.

They were tasked with walking out on a plank suspended at a great height over a 32-storey building, with a view of the Gold Coast.

While Charlene, 42, and Jill, 35, were able to see The Ledge challenge through, walking out to reach the end of their planks, Babatunde could not, and was reportedly seen with his head in his hands.

‘Babatunde was really struggling during The Ledge and everyone felt for him,’ an onlooker said.

‘It truly is a terrifying task and no one can grasp the scale of it until you are there. Jill and Charlene were being really encouraging of Babatunde but to no avail.’

The source explained that for an hour, the Celebrity Gogglebox star ‘stood there thinking and willing himself to do it’ – however, ‘in the end he chose not to do it’.

‘Babatunde naturally appeared upset but there is nothing to be ashamed of. You need nerves of steel to do that and not many would have the guts,’ the insider added.

Babatunde stood alongside I’m A Celebrity co-hosts Ant McPartlin and Declan Donnelly while Jill and Charlene completed the trial, cheering them on.