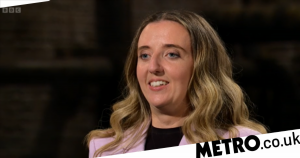 Dragons’ Den star Lucy Rout made history as she kicked off the 20th series of the BBC programme and walked away with not just three investors, but also a job offer.

Lucy, 28, delivered a ‘phenomenal’ pitch (in the words of Steven Bartlett) to the Dragons, introducing them to her company Tabuu – a durable pill case designed for people who need to take medication frequently – something which Touker Suleyman had his own personal connection to.

Following an intense two-hour pitch and back-and-forth negotiations, Lucy left the Den with a triple investment from Sara Davies, Peter Jones and Touker, with Peter saying he would ‘relish’ working with his co-stars if it meant he worked with Lucy, and, in the first time ever on the show, the businessman offered Lucy a job alongside his investment.

But what viewers didn’t see is the emotional and inspirational story behind Lucy’s company, and the support she’s been inundated with since.

In an exclusive chat with Metro.co.uk, Lucy explained that Tabuu began after a Whipple surgery she had aged 25 to remove a pancreatic cancer, which left her needing medication every time she eats.

‘I didn’t know how to deal with the cancer,’ Lucy told us, saying ‘every scan and appointment’ turned into her project plan as her way of coping. 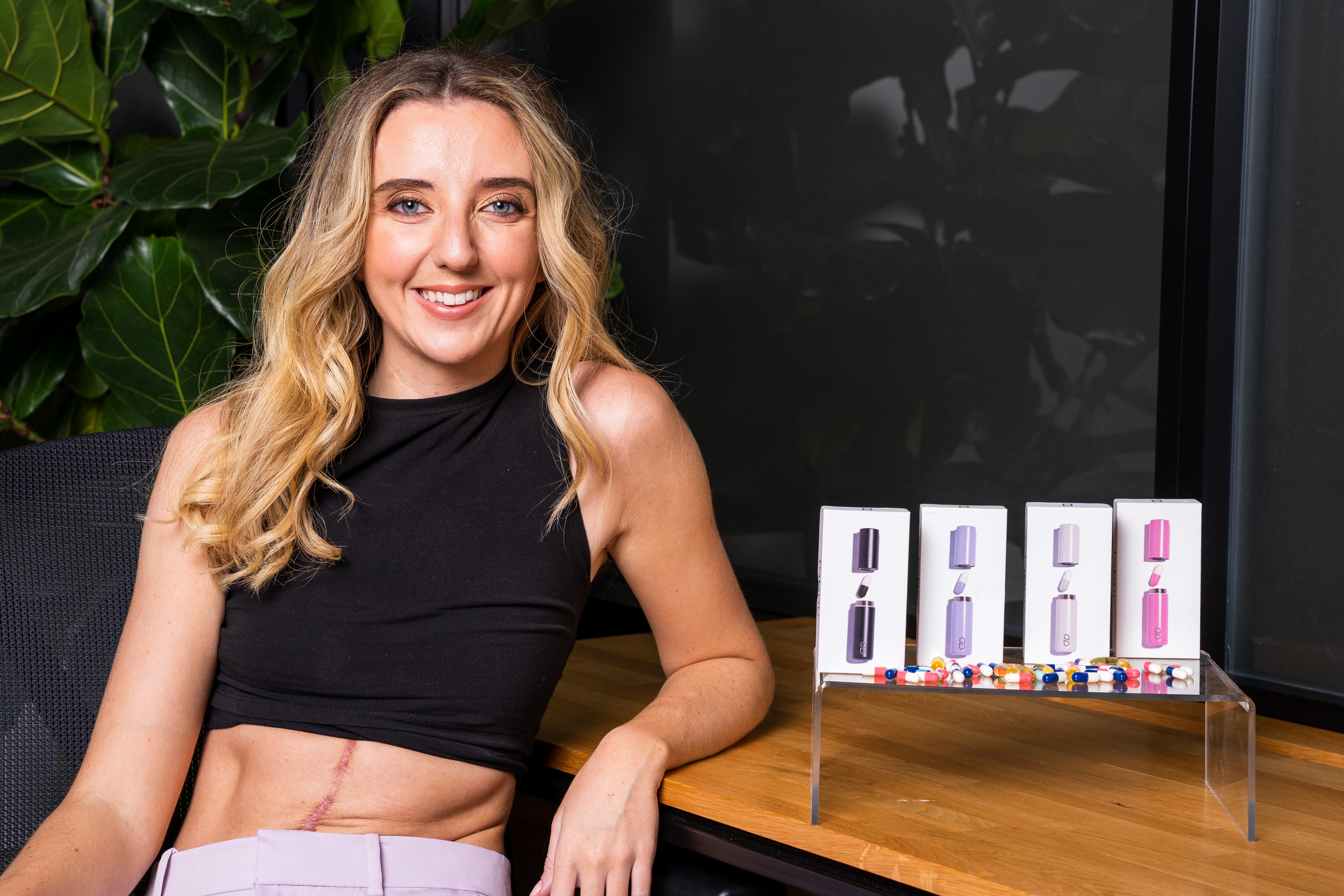 Recalling being handled the plastic pill case by doctors, she said: ‘That for me, at a time where you already a feel a little bit disconnected with your body, you’re learning how to drive this new, amazing body that you have, but there’s quite a lot going on, I remember getting handed that and thinking that I couldn’t help but feel a little bit like my life was going to be defined by medicine.’

When taking those tablets, Lucy ‘would run to the bathroom to take my tablets quietly, or would make myself smaller.’

She continued: ‘I soon came to realise that my body needing a bit of extra support was absolutely nothing to feel embarrassed about, but the piece of tissue I was keeping my tablets in was just a little bit unnecessary.

‘In a world where you can buy tens of thousands of accessories, from different colours of nail polishes or lipsticks or keyrings, to find next to nothing had been designed for people like me that feels a bit nice to keep your tablets in, such an important part of your day, to be honest, is a bit disappointing.’

Fast forward a few years, (and as Lucy recalled, the episode of Dragons’ Den in which she featured aired exactly three years to the day since Lucy herself was having a cancer scan), and Lucy found herself pitching to the Dragons, and not allowing her nerves to get in the way.

Speaking about overcoming her imposter syndrome, Lucy added: ‘I’m going to do it, and I’m going to try and do it on behalf of every person that’s ever let either fear of failure, or lack of confidence or lack of self-belief stop them from doing something.’

She added: ‘The bit I didn’t ever think I would leave [The Den] with, was that they believed in me. And for me that was such a lesson, in stop letting fear of failure or imposter syndrome holding us back.’

Remembering what she told herself as she overcame her nerves in front of the investors, Lucy said: ‘Do it for younger you, and do it for every single person that’s not felt good enough.’

And since sharing her journey to millions of viewers, the 28-year-old has been showered in inspirational messages and kindness.

‘The social media reaction and the messages I’ve got, of which there’s been thousands, has just been unbelievable, and to be really honest, I’ve been moved to tears quite a few times.’

Lucy recalled one message in which a mother had told her that her 14-year-old daughter who had undergone a similar operation had seen the Tabuu website, in which Lucy proudly shares a picture of her scar, and ‘she said to her mum that she “had never felt more seen”‘.

Another message came from a dad who watched Dragons’ Den with his two daughters and wanted to show them ‘an inspiring young woman’ and teach them to believe in themselves. Lucy also received a supportive message from a breast cancer survivor who had been inspired to show her own scars after struggling with body confidence.

‘The support is just something that I never in my wildest dreams would have imagined,’ she said.

Dragons’ Den continues on Thursday at 8pm on BBC One.