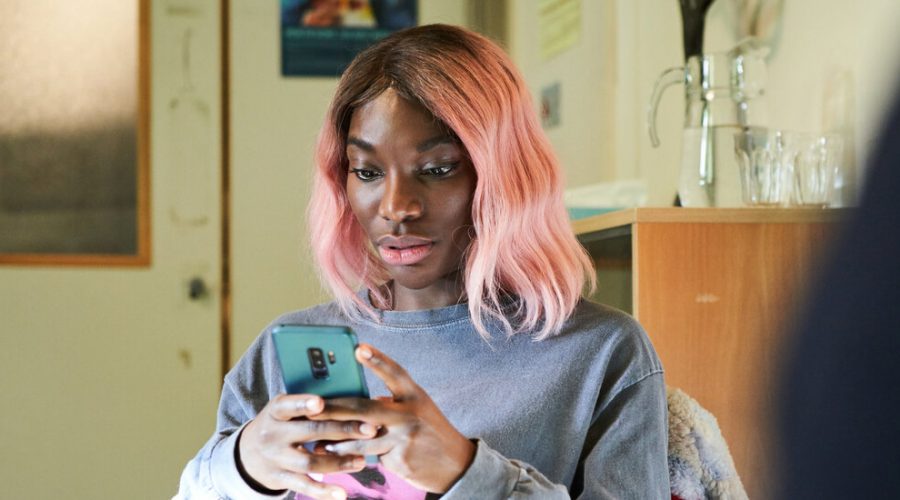 Unpredictability is the biggest weakness of the TV portion of the Golden Globes, and also its greatest strength. You can usually count on the Globes’s handful of voters to make some baffling choices as well as to celebrate some deserving but obscure nominees that the Emmys overlook.

Call it inspired capriciousness or the broken-clock theory; either way, it’s part of the awards’ charm. Let the movie Globes carry the weight of helping set the odds for Oscar season. All the low-stakes TV awards owe you are surprises. Here are a few of those — for better and worse — for 2021, and some TV standouts from last year that got left out.

‘I May Destroy You’

Well, this was a crime. Michaela Coel’s deservedly acclaimed limited series about a rape and its aftermath was one of the most stunning narrative feats not just of the year but maybe the last decade. Not to the Globes, apparently; it was as absent on the Hollywood Foreign Press Association’s list as it was ubiquitous on critics’ best-of-2020 lists.

No, that’s not a typo. Darren Star’s fantasy for Netflix about a young American woman who sweeps into the French luxury marketing business received some harsh reviews on both sides of the Atlantic. Explanation, s’il vous plaît? The Golden Globes do like to honor new shows and young talent (the star, Lily Collins, also got an acting nomination). Also, the awards are given out by the H.F.P.A., and, well … I guess “Paris” is in the title?

The corollary to the H.F.P.A.’s love of the new is its weakness for stars, stars, stars. This misbegotten origin story for “One Flew Over the Cuckoo’s Nest” had plenty of those, at least, both in its casting and its production. (It’s the product of Ryan Murphy’s new association with Netflix.) 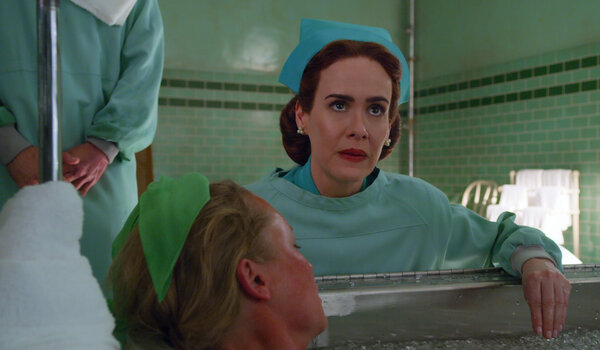 In an intimidatingly strong year for limited series, this Netflix four-part series, about a young Hasidic woman (Shira Haas) who flees her oppressive life in Brooklyn, felt like the sort of quietly excellent work that could get overlooked come awards season. But the Globes remembered this drama — worth checking out if you missed it in March — as well as the remarkable Haas.

This was a big year for limited series — are you noticing a theme? — so maybe it’s not shocking that there wasn’t room for this story of the fight over the Equal Rights Amendment, informed but not burdened by its sense of feminist history. But they couldn’t have booted the ridiculous “The Undoing” for this?

The Globes did not nominate this clunky mini-series dramatizing the role of the former F.B.I. director James Comey in the election and administration of Donald Trump, and good job on that. But there’s something to be said for a good performance in a bad show, and as the former president, Gleeson brought a different quality from the many late-night comedy impressions, a sense of looming gangster menace.

Overlooking Seehorn’s subtly devastating performance in the “Breaking Bad” prequel has become a kind of perverse awards show tradition. But her work last season, as her Kim Wexler became entangled in the spiral toward criminality of Jimmy McGill (Bob Odenkirk), was especially deserving.

Its buzz, sex appeal and star-producer power might have made this Shonda Rhimes romance a typical choice for the Globes, but recognition in the drama category proved as elusive as Lady Whistledown. (And honestly, much as I enjoyed the first season, I’d have added “P-Valley” or “Better Call Saul” before it.)

This “surprise” is not a commentary on the quality of Steve McQueen’s ambitious collection of five filmed narratives — but it may surprise some readers that these movies were nominated in this category. At least as far as the Globes are concerned, they’re TV! (Cue “The More You Know” logo.)