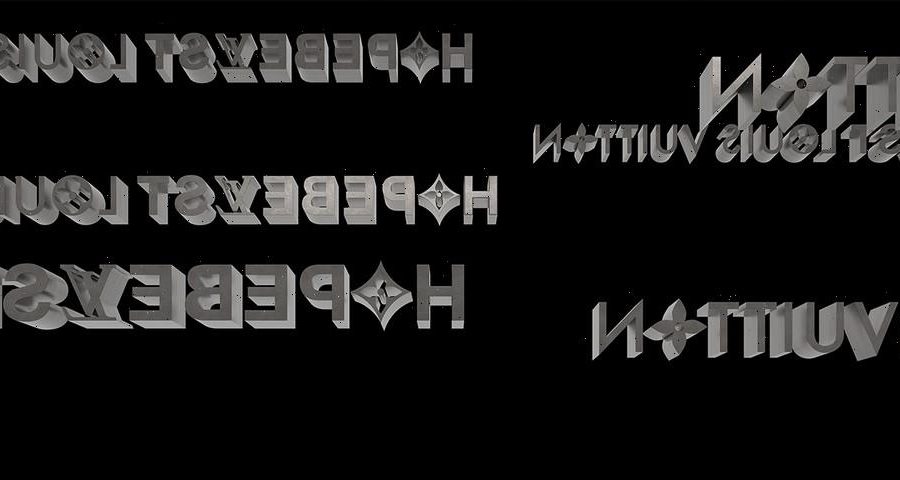 Today marks the 200th anniversary of the birth of Mr.

To mark the anniversary of his birth, the brand has launched a new initiative, 200 Louis, in which 200 global visionaries from every cultural field have been invited to create their own interpretation of the classic Louis Vuitton trunk, either as a physical or digital object.

Among the creatives invited to contribute to the project is HYPEBEAST’s founder and CEO, Kevin Ma, who has designed a digital

Among the brand’s other activations to acknowledge its founder’s 200th birthday, it has also just released a mobile game.
Source: Read Full Article