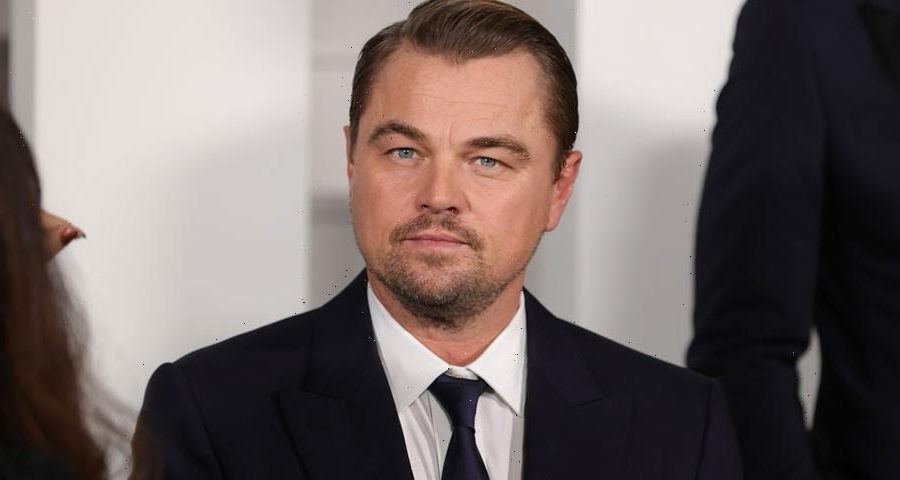 Leonardo DiCaprio could be asked to join the cast of Squid Game in its third season, according to creator and director Hwang Dong-hyuk.

In Netflix‘s recent congratulatory press conference in Seoul, Hwang first confirmed that the show’s upcoming second season will not include any major Hollywood actors. “That’s not in the plan and if the stage changes, maybe in Season 3 – but for Season 2, it is still set in Korea. Leonardo DiCaprio did say he’s a big fan of ‘Squid Game,’ so maybe if time or chances allow, we can ask him to join the games,” he revealed. The creator also confirmed that the second season will begin production in 2023 and is scheduled to release in 2024, adding that they have confirmed the list of games for season two and can expect improvements in production budgets.