When you buy through our links, we may earn money from our affiliate partners. Learn more.

Eighty years after legendary director Alfred Hitchcock made his Hollywood debut with the 1940 classic "Rebecca," a new take on the same story is now available to stream on Netflix. Filmmaker Ben Wheatley, who directed 2015's "High-Rise," takes over the director's chair for this lavish retelling of the 1938 novel by Daphne du Maurier.

"Rebecca" focuses on the romance between a young woman (Lily James) and a widower named Maxim de Winter (Armie Hammer). After getting married, the new Mrs. de Winter moves into Manderley, her husband's luxurious estate. Throughout the sprawling mansion the memory of Maxim's deceased first wife, Rebecca, haunts every room. As Maxim grows cagey and irritable about his past, new secrets are exposed that could place the couple in danger.

Lily James ("Cinderella") stars as Mrs. de Winter, a role originally played by Joan Fontaine in the Hitchcock film. James is joined by Armie Hammer ("Call Me by Your Name") who steps into the role of Maxim de Winter, a part originated by Laurence Olivier. Kristin Scott Thomas rounds out the cast as Manderley's imposing caretaker Mrs. Danvers.

With the debut of "Rebecca," Netflix continues to pack its content library with high-profile original films and series. The movie could offer mystery and romance fans something to satisfy their thriller itch this Halloween season. With that said, the movie has received mixed reviews so far.

Zac Ntim, Entertainment Fellow at Insider, gave the film a C grade in his full review. The movie currently holds a middling 51% on Rotten Tomatoes, which is a far cry from the "100% Fresh" rating the 1940 original holds.

How to watch 'Rebecca'

To watch "Rebecca," you'll need to have a Netflix subscription or be lucky enough to live in an area where the movie is screening in select theaters. The film is rated PG-13 and carries a running time of 121 minutes. The movie debuted on Netflix on October 21. You can check to see if the film is playing in theaters in your area through the Fandango website.

Netflix offers three subscription tiers depending on your needs. $8.99 a month gets you standard definition (SD) streaming with one screen access at any given time. For $12.99 a month, you get up to 1080p high definition (HD) streaming for up to two screens at the same time. Finally, the $15.99 per month plan offers the best video quality with up to 4K HDR streaming and support for four screens at any given time.

Most modern smart TVs have the Netflix app preinstalled. If you don't have a smart TV, you can download the Netflix app on Apple, Android, PlayStation, Xbox, Chromecast, Roku, and Fire TV devices, as well as watch via a computer or laptop. You can view a complete list of supported devices here.

Alfred Hitchcock's adaptation of "Rebecca" is available to stream for free through the TVTime channel on Roku devices. Unfortunately, the movie is not currently available on any other streaming services or digital rental platforms.

Outside of streaming, Hitchcock's "Rebecca" is available for purchase on Blu-ray from the Criterion Collection. The disc features an HD video presentation sourced from a new 4K digital restoration, along with an extensive selection of special features.

What other shows and movies are on Netflix?

Netflix features a huge library of movies and shows, and new content is added every week.

Some recent additions include "The Devil All the Time" starring Tom Holland, the sixth and final season of the Emmy-winning comedy "Schitt's Creek," Aaron Sorkin's high-profile drama "The Trial of the Chicago 7," and "Enola Holmes" starring Millie Bobby Brown. After COVID-19 delayed production, the fourth season of the popular sci-fi series "Stranger Things" is now slated to premiere sometime in 2021.

If you'd like to sample some of Netflix's original content before you sign up, you can stream some movies and shows for free right now. The free selection features 10 titles, including the movie "Bird Box" starring Sandra Bullock, and the first episode of "Stranger Things."

You can purchase syndication rights to this story here.

Disclosure: This post is brought to you by the Insider Reviews team. We highlight products and services you might find interesting. If you buy them, we get a small share of the revenue from the sale from our commerce partners. We frequently receive products free of charge from manufacturers to test. This does not drive our decision as to whether or not a product is featured or recommended. We operate independently from our advertising sales team. We welcome your feedback. Email us at reviews@businessinsider.com. 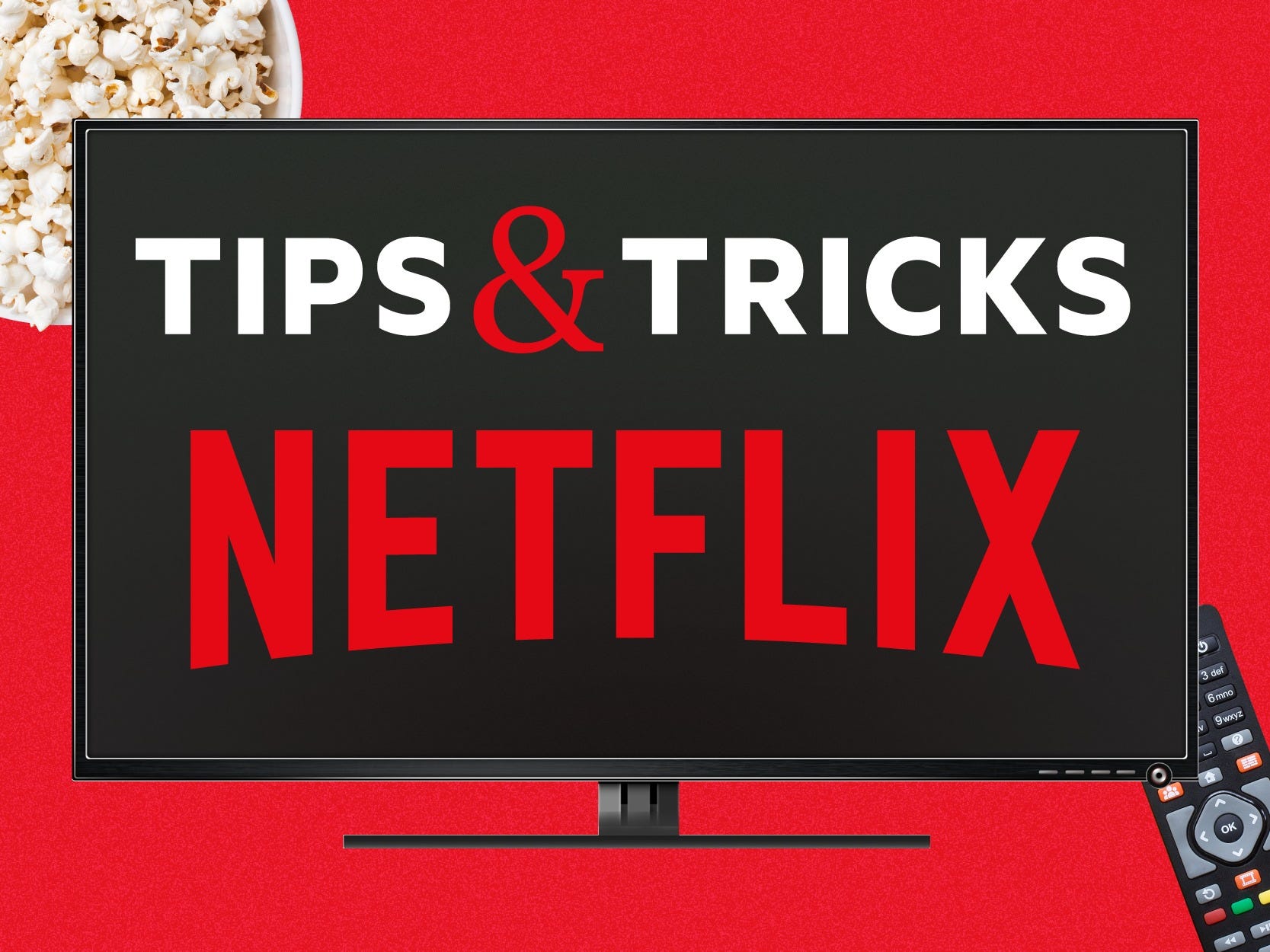 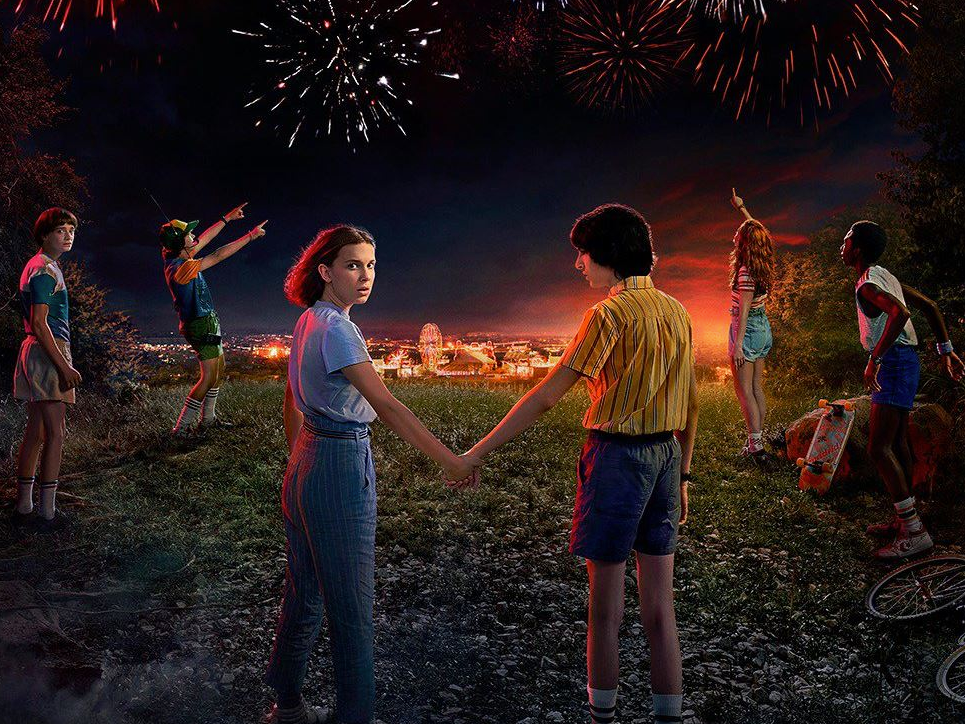 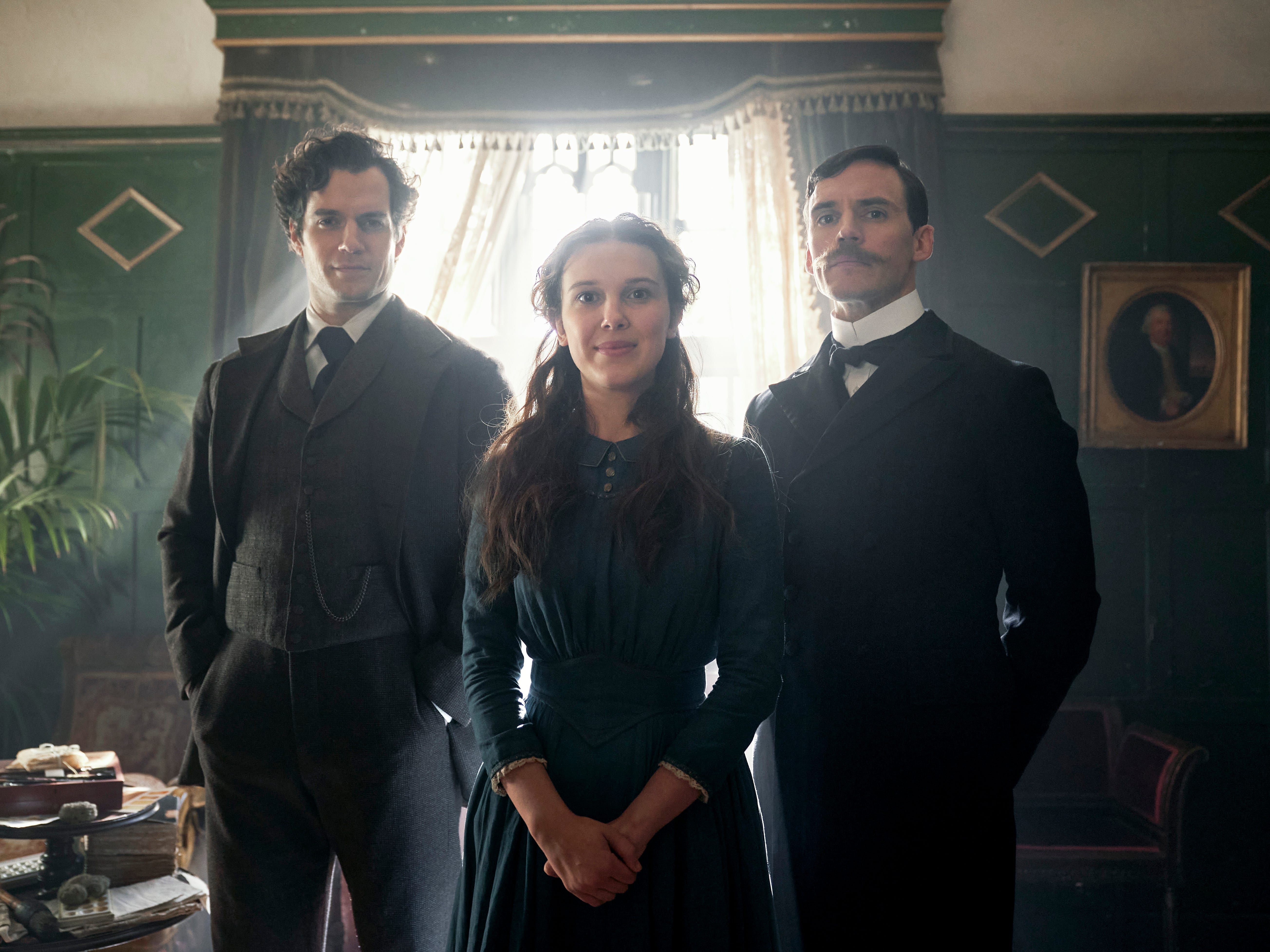 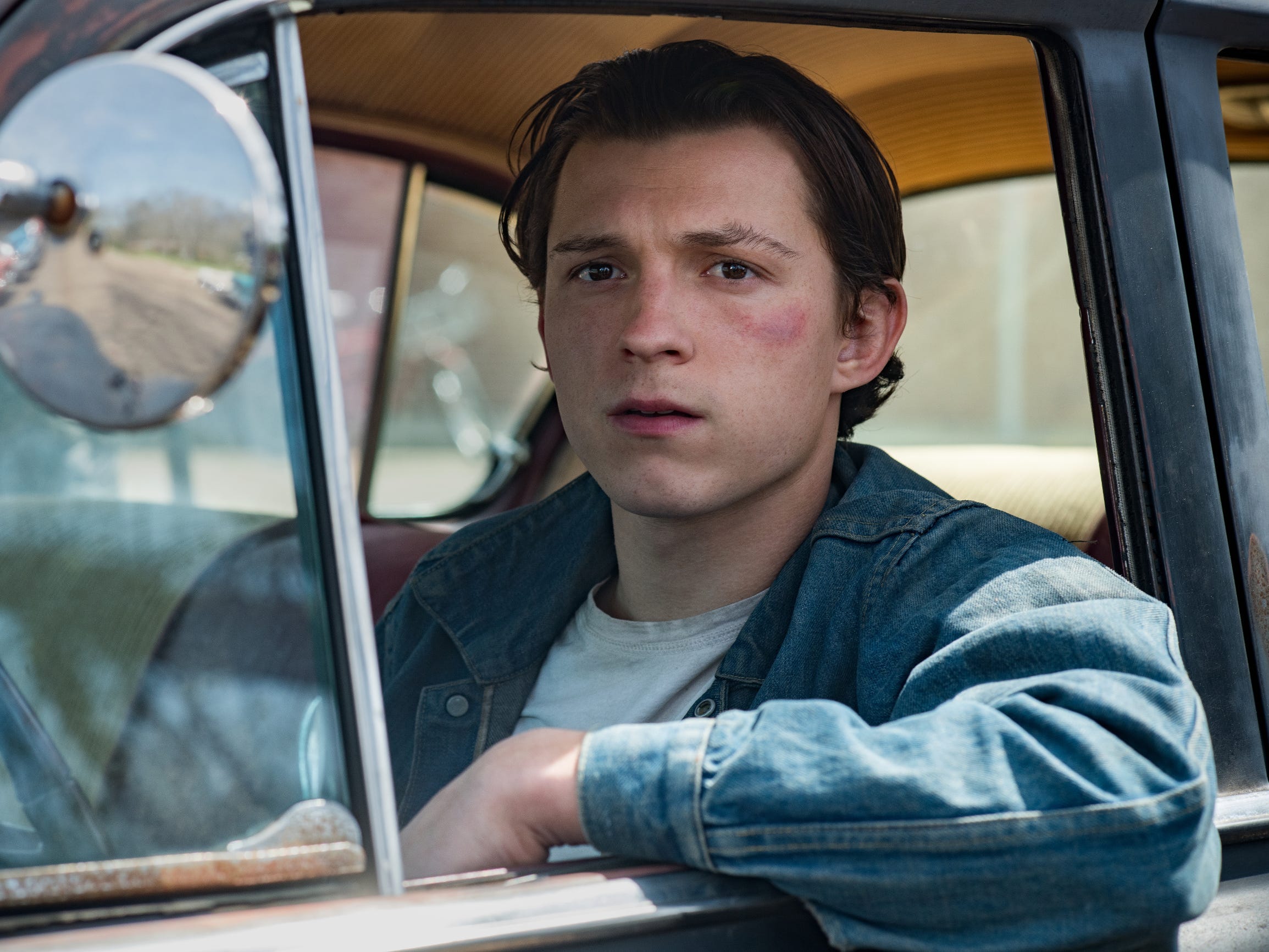 10/21/2020 Entertainment Comments Off on How to watch 'Rebecca,' Netflix's new romantic thriller starring Lily James and Armie Hammer
Recent Posts
We and our partners use cookies on this site to improve our service, perform analytics, personalize advertising, measure advertising performance, and remember website preferences.Ok