No matter how much free time you have this weekend, we have TV recommendations for you. Come back every Friday for new suggestions on what to watch.

This Weekend I Have … a Half-Hour, and I Like the Zeitgeist

‘Atlanta: Robbin’ Season’
When to watch: Now, on Hulu.

Season 2 of this poetic, unpredictable show is now streaming, and while it’s easy to zip through in a sitting, you’re better off savoring it. Donald Glover stars as Earn, whose habitual, squirmy discomfort underscores the theme of the season, which is that restless ticker in the back of one’s head that says, “You know, I probably shouldn’t be here.” If, for some reason, you want to watch only one episode, watch “Teddy Perkins,” a grotesque instant classic that is a 40-minute horror comedy. 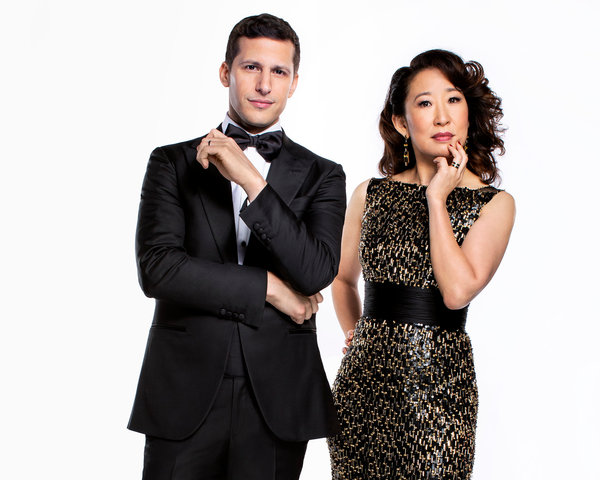 The Golden Globes
When to watch: Sunday at 8 p.m., on NBC

Don’t put too much stock in awards shows, period, but definitely don’t put too much in the Golden Globes, which only about 90 people actually vote on. The focus here is on the ceremony itself: Andy Samberg and Sandra Oh are hosting, based largely on their fun vibe when they presented together at the Emmys. The holidays might be over, but awards season is officially here.

‘Dead Like Me’
When to watch: Now, on Hulu and Amazon.

For a show that debuted over 15 years ago, “Dead Like Me” doesn’t feel crusty or dated. If anything, it still feels creative and fresh, poignant and memorable. Ellen Muth stars as George, a surly young woman who dies in a freak accident at 18 and is recruited to be a grim reaper. Picture the episode of “My So-Called Life” in which Rayanne plays Emily in “Our Town,” except that it’s an ensemble dramedy with magical realism.

01/04/2019 Entertainment Comments Off on How Much Watching Time Do You Have This Weekend?
Recent Posts