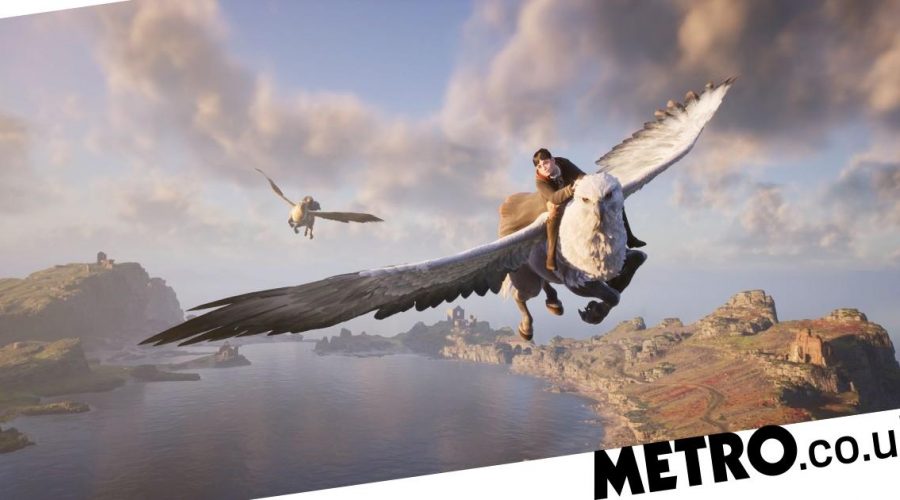 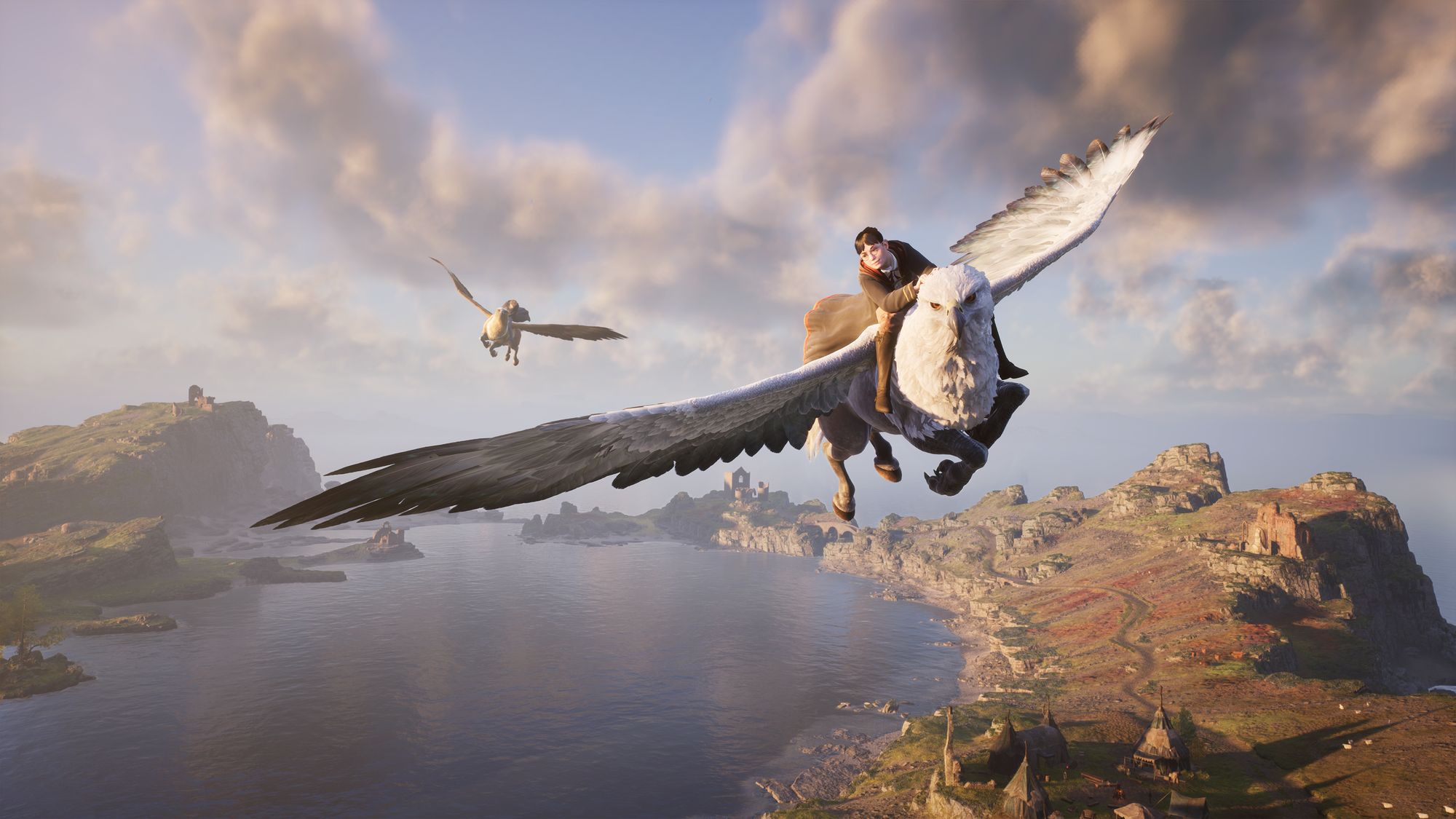 Someone has got hold of an art book for the upcoming Hogwarts Legacy and it includes everything from detailed maps to story info.

While voice actors are usually the most unreliable source of rumours, art books are quickly catching up with job ads and age rating listing as the least likely to be faked. All three are official sources that there’s usually no reason to question and art books are a lot harder to keep under wraps than the games themselves.

It’s pretty hard to fake dozens of pages of heavily illustrated guide information, so there seems little question about the accuracy of the Hogwarts Legacy leak, including the detail that the game can be beaten within 35 hours.

That’s a little on the short side for a role-playing game but seems to be only for the mandatory story missions, with 70 hours needed to complete all the side quests and get 100% completion.

We’re not going to start spoiling story details and puzzles here but be warned that others will not be able to resist the temptation, so social media is going to be a bit of a minefield from now until the game’s release on February 10 (or April 4 on last gen consoles and July 25 on Switch).

It’s not clear, however, exactly what information is from the book and what from the leaker themselves, who claims that which house you chose will lead to a different route through the main questline, even if it all ends up in the same place by the end.

Interestingly, the map is stated as being from an early version and not accurate to the final game, with the leaker claiming that ‘90%’ has changed or been removed since the initial reveal in September 2020.

Supposedly, the size of the map was cut by almost a quarter for the final version, with the Highlands and swap areas getting the cut.

As previously reported, the most high profile absence from the game is Quidditch, which was originally planned to be part of the game but was abandoned some time ago due to time constraints.

If you want to dive deeper the leaks can be found on Reddit and elsewhere but in general they seem to paint a positive picture of the game, that has been rarely seen in public despite its mammoth development time.