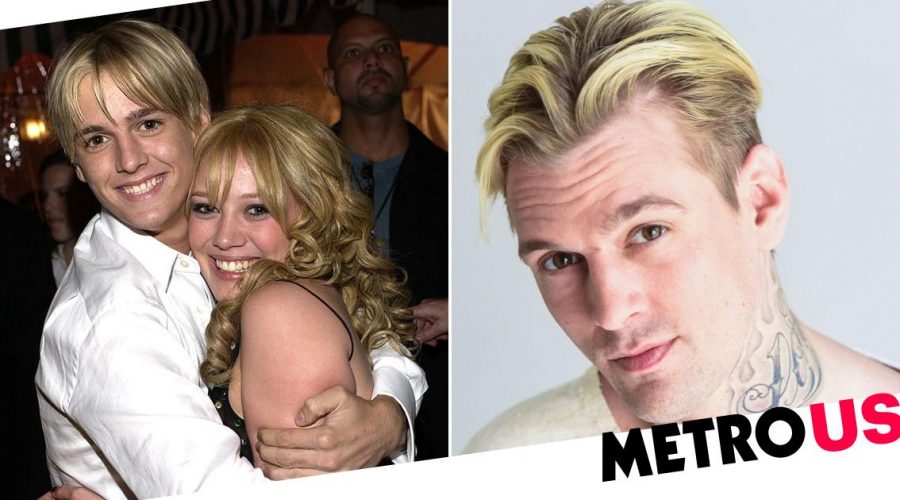 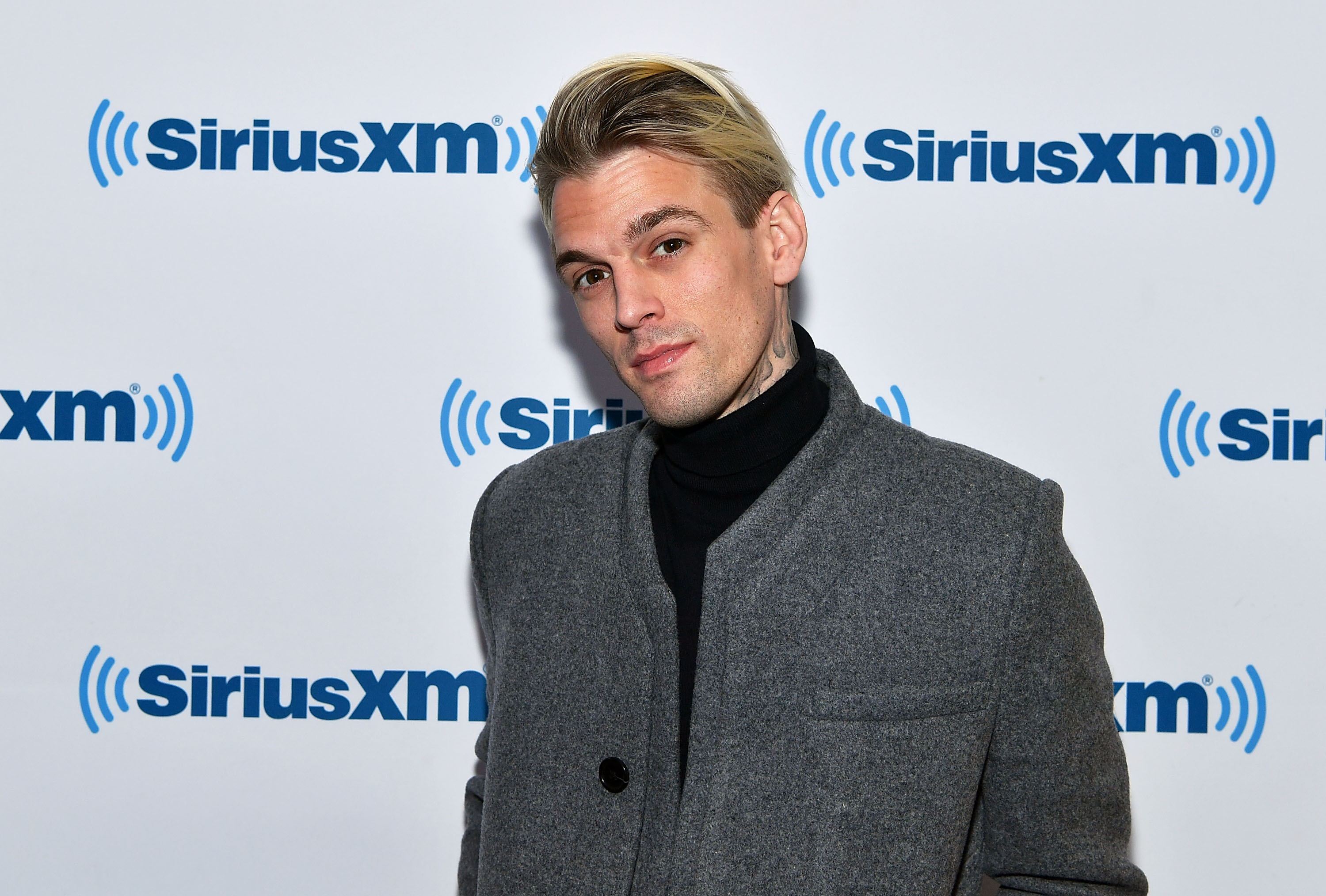 Hilary Duff has remembered her former boyfriend Aaron Carter in a poignant tribute following his death.

Carter’s reps confirmed the musician died on Saturday aged 34. He was discovered unresponsive in a bathtub at his home in Lancaster, California, according to reports.

Paying tribute to the late rapper, Hilary – who famously dated Carter in the 2000s – wrote in an Instagram post: ‘For Aaron – I’m deeply sorry that life was so hard for you and that you had to struggle in front of the whole world.

‘You had a charm that was absolutely effervescent… boy did my teenage self love you dearly. Sending love to your family at this time. Rest easy.’

Carter and Hilary were in a relationship from 2001 and 2003 in their teenage years and he memorably made a guest appearance in an episode of Hilary’s popular Disney series Lizzie McGuire.

However, their romance hit headlines with Carter reportedly dating Lindsay Lohan at the same time leading to a rumoured feud between the two actresses.

New Kids on the Block also paid tribute in a joint statement, which read: ‘We are shocked and saddened about the sudden passing of Aaron Carter. Sending prayers to the Carter family. Rest in peace, Aaron.’

Songwriter Diane Warren also said: ‘Fame at a young age is often more a curse than a blessing and Surviving it is not easy.’

Former Sabrina the Teenage Witch star Melissa Joan Hart wrote in an Instagram post: ‘Sending love to the family and friends and fans of #AaronCarter. Rest In Peace!’

Courtney Stodden said of their friend: ‘He called me, confided but I stepped away due to threats by surrounding people. I hoped he’d heal but now he’s at peace … I’m so gutted #ripaaroncarter #rip #tooyoung.

The Real host Loni Love shared fond memories of Carter and said: ‘Met Aaron Carter in 2018, funny, talented and cool. I felt that he was trying….he really was just trying to be happy. I’m sorry to hear of his passing.. Condolences to his family and fans.’

Carter’s brother, Backstreet Boys singer Nick Carter, is yet to publicly address the devastating news. However, his bandmate AJ McLean appears to have cancelled a scheduled event for his nail polish brand out of respect.

A message on the company’s Instagram page read: ‘Hello Everyone, due to unforeseen circumstances, the Ava Dean Beauty event scheduled for November 6th, 2022 has been canceled.

‘We apologize for any inconvenience this may cause. Your order will be refunded back to the original payment method in 5-7 business days. AJ and the Ava Dean Beauty Team.’

Carter’s reps confirmed his death in a statement shared with Metro.co.uk, which read: ‘We are extremely saddened and shocked to confirm the passing of Aaron Carter today.

‘At the moment his cause of death is being investigated.’

They added: ‘We ask that you give the family time and they will have more information when available.

‘We cannot express the outpouring of love coming in.’

Carter burst onto the scene in the 1990s as a pop star, releasing his debut album in 1997 when he was just nine years old.

His first album became a huge success selling a million copies, but it was his second record, Aaron’s Party, which catapulted him to fame after shifting three million copies.

Carter later transitioned into rap music, with songs including Reload the Wesson, and I’m All About You.

He is survived by his ex-fiancee Melanie Martin and their son Prince Lyric, who they welcomed in November 2021.