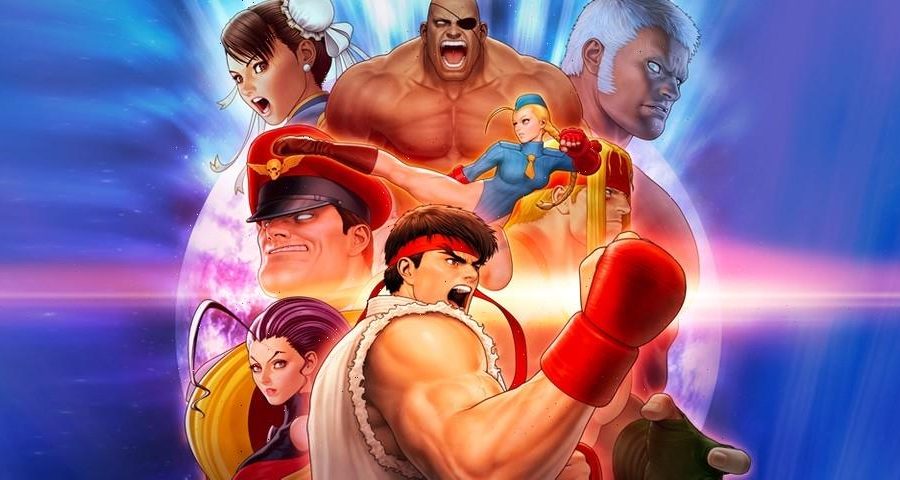 If you’ve ever wondered what the characters of Street Fighter would look like as real people, Siberian_644 has the answer.

While there’s always the 1994 Jean-Claude Van Damme Street Fighter film for an interesting point of reference, there has never been anything that matches the face of the characters closely to that of a real living human. Using StyleCLIP artificial intelligence, Siberian_644 imputed the fictional characters into the Google algorithm where pictures of real human faces were processed into thumbnails.

Some of the images are spot on in likeness to the video game characters while some are just terribly wrong and make for a good laugh. Fans of the game can check out the final product below.