Days after “Wonder Woman 1984” touched down (or crash-landed, depending on your opinion) on HBO Max and in select theaters, Warner Bros. has already fast-tracked a third film in the DC franchise.

Director Patty Jenkins is set to write and direct the final film in the trilogy with Gal Gadot starring once again as the titular heroine, Variety announced on Sunday.

Despite premiering in only 2,150 theaters across the country, “Wonder Woman 1984” lassoed the highest-grossing opening weekend to date amid the COVID-19 pandemic, raking in $16.7 million in domestic ticket sales and even more internationally. In its simultaneous debut on HBO Max, it shattered the traditional theatrical window and streaming records in the process.

How and when Diana Prince will return is still mostly up in the air, as production on the third film is still early in development, but we do know a few things. 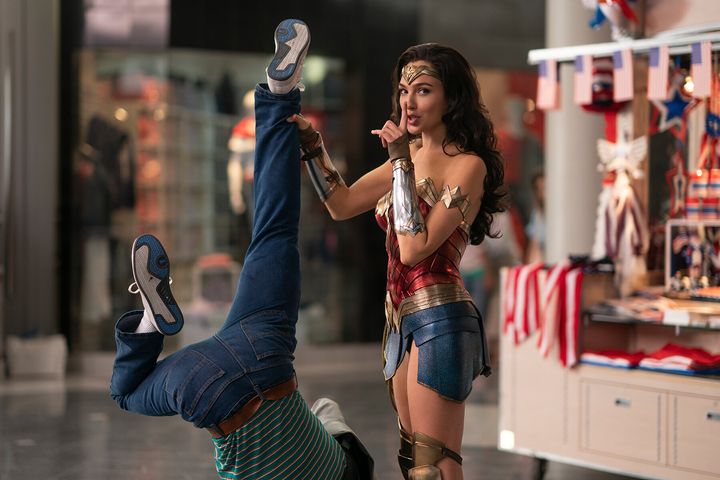 Warner Bros. stressed in its statement that the final chapter of Wonder Woman’s story will indeed be released in theaters, seemingly confirming that the studio’s hybrid release model is a temporary, coronavirus-era strategy.

“As fans around the world continue to embrace Diana Prince, driving the strong opening weekend performance of ‘Wonder Woman 1984,’ we are excited to be able to continue her story with our real-life Wonder Women — Gal and Patty — who will return to conclude the long-planned theatrical trilogy,” the statement read.

As for when we’ll pick up with Diana in the new film, Jenkins has already made it clear that she’s not interested in “doing another period piece” after setting her first film in World War 1 and its sequel in the ’80s.

“I’m not pining to put it in the past again, because where are you going to go? I think it would be weird,” she said in a Hollywood Reporter interview last year. “You have to go forward. It’s definitely a contemporary story. That’s all I can say. And so where we put it and how that gets figured out, I haven’t totally nailed down.”

Jenkins previously revealed that she does already have a story idea for Diana’s next adventure, explaining on a podcast earlier this month that she and co-writer Geoff Johns have a script that they’re “super fired up about.”

“I’ve never felt this way before as much as I do now. I don’t think I’m doing it next, and so I sort of have to wait and see where we are in the world,” she said on the Reelblend Podcast about the franchise’s future. “It’s interesting. What I wanted to talk about in (“Wonder Woman 1984”) was very prescient to what I was feeling, and what you were feeling, was coming. So now? I’m not sure. So much has changed in the world. I still love the story that we came up with. I’m sure that parts of it would come over to it. But I’m trying to say, ‘Don’t decide.’ Don’t fall in love with anything. See ‘What would Wonder Woman do now?’ What are you craving Wonder Woman to do in this world?” 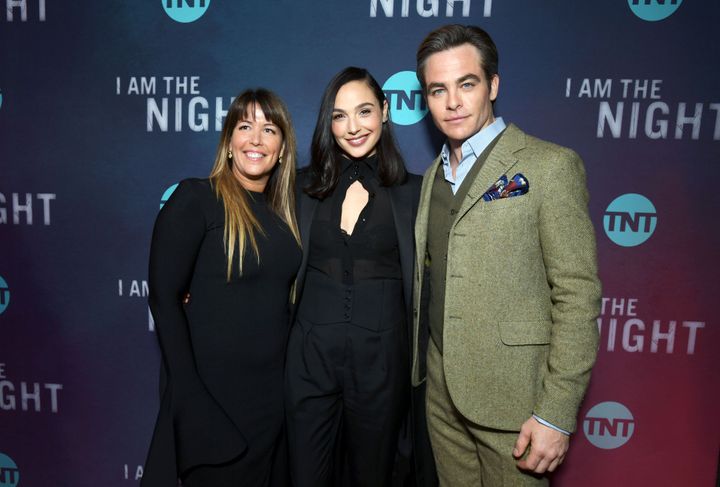 A modern-day setting likely doesn’t bode well for the return of Chris Pine, who reprised his role as Diana’s love interest Steve Trevor in the recently released sequel. Despite meeting his end in the first film, Trevor miraculously returns in “Wonder Woman 1984,” after (spoilers ahead!) Diana wishes her love back to life when she comes in possession of the powerful Dreamstone.

But Steve’s resurrection comes at a cost for Diana, who begins to lose her powers. Ultimately, she decides to renounce her wish and lose him all over again, making Pine’s future appearance in the franchise highly unlikely.

However, Kristen Wiig’s Barbara Minerva, who becomes the villainous Cheetah by the end of the current film, could pop up again in the third movie. Jenkins said she purposefully left the door open for the character’s potential return.

“I have my reasons for making it ambiguous, and I think it’s not clear what her point of view [is] on everything that just happened,” Jenkins said in a recent interview with Den of Geek. “The truth is there may or may not be more to come [for Barbara].”

But before Jenkins tackles the third “Wonder Woman” film, she is set to direct a new “Star Wars” movie titled “Rogue Squadron, scheduled to debut in theaters in December of 2023.

The director and Gadot are also keeping busy with a new take on Cleopatra at Paramount, with a Deadline report claiming production is on an “accelerated timetable.”

12/29/2020 Entertainment Comments Off on Here’s Everything We Know About ‘Wonder Woman 3’
Recent Posts
We and our partners use cookies on this site to improve our service, perform analytics, personalize advertising, measure advertising performance, and remember website preferences.Ok