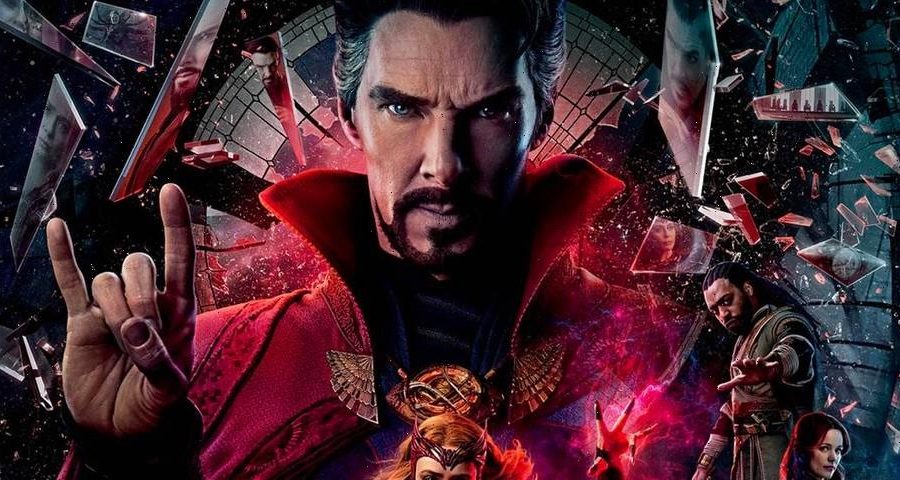 This post contains spoilers for Doctor Strange in the Multiverse of Madness.

Over the weekend, Doctor Strange in the Multiverse of Madness made its debut across theaters worldwide. Marvel did not disappoint and provided audiences with ample of surprises even until the end credit scenes. The film featured two post-credit scenes, one placed in the middle of the credits and one at the end.

The one in the middle was particularly surprising, depicting a continued future for the MCU that stems from the Doctor Strange chronicles. After America Chavez is saved by Stephen Strange, the doctor is seen walking through the streets of New York City and is suddenly stopped by a mysterious woman in purple. The character reveals Charlize Theron‘s MCU debut as Clea, a character who has been around since 1964. She engages in conversation with Strange to alert him that the multiverse is about to go through another incursion, also known as when two universes collide and one completely destroys the other. Clea asks for Strange’s help as she creates a portal for both of them to walk through with her blade. Strange is up for the challenge as his new forehead eye acquired from his encounter with the Darkhold, opens wide and both of them make their leap.

Clea’s backstory was first introduced in the first Doctor Strange film as a multi-dimensional traveler. In the comics, her story involves Dormammu and eventually settles on Earth and becomes Stranges’ mystic arts apprentice. Both end up getting married, but when Strange dies she takes over as Sorcerer Supreme. The reveal of Theron suggests that there will be a third installment of the franchise, however, it is unclear where else Theron will make a cameo in other parts of the MCU. It is clear that her introduction teases audiences of the next, big character in the universe as well as a major storyline.

The latter post-credit scene confirms the return of a third Doctor Strange film. Towards the end of the credits, audiences see Pizza Poppa, a street vendor on Earth 838 whom Strange has cast a spell to continue to smack himself for three weeks straight. Pizza Poppa is comically smacking himself until he stops and declares it is all over, before winking. The act not only suggests the spell is over, but the ending of the film. It remains to be seen how the rest of the franchise will unfold after this film.