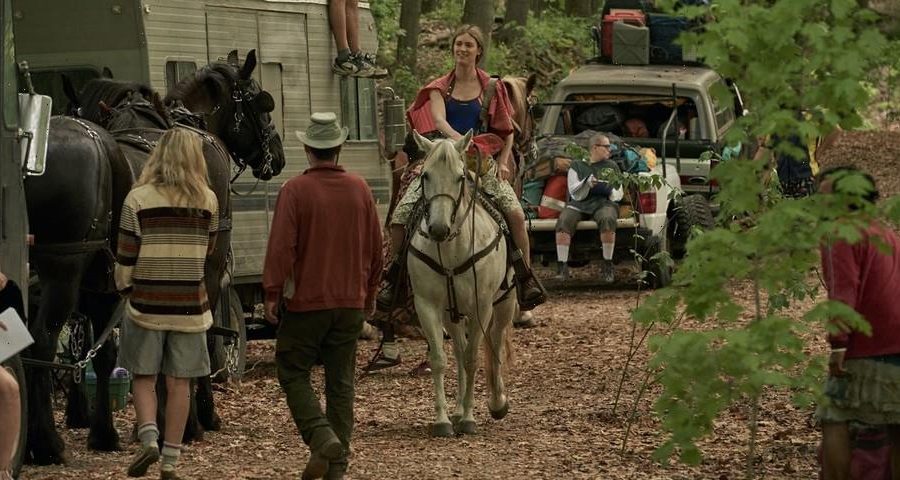 The 10-episode series “tells the stories of survivors of a devastating flu as they attempt to rebuild and reimagine the world anew while holding on to the best of what’s been lost,” according to the official synopsis.

The series, which establishes its focal point on a worldwide pandemic, resonates with today’s current climate in an entirely new manner amid the ongoing COVID-19 pandemic. HBO Max first announced and ordered Station Eleven in the summer of 2019 and filming began in Chicago in January 2020; however, production was halted and moved to Mississauga, Ontario due to COVID-19 and wrapped in July of last year.

The series is executive-produced and written by Patrick Somerville — who also assumes the role of showrunner under Paramount Television Studios — and directed by Hiro Murai, Jeremy Podeswa, Helen Shaver and Lucy Tcherniak.

Station Eleven will premiere on HBO Max on December 16. Watch the teaser above.