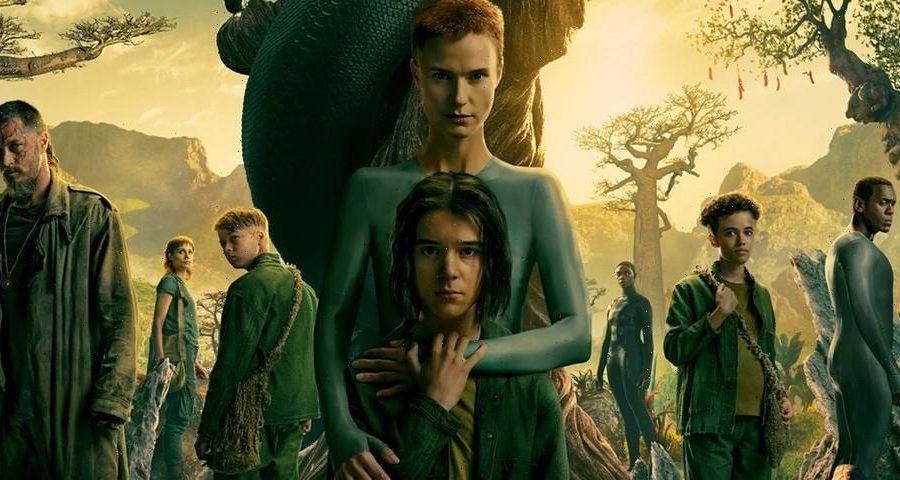 HBO Max confirmed the news to Variety, sharing in a statement, “While we are not proceeding with a third season of Raised by Wolves, we are beyond grateful to the stellar cast and crew, our creators Aaron Guzikowski, Ridley Scott, David W. Zucker, and the entire team at Scott Free Productions, for their beautiful artistry and unique ability to immerse fans into the world of Kepler-22b.”

The series was first ordered over at TNT in 2018 and debuted on HBO Max in September 2020. The streamer previously confirmed that the show was its top-performing original series since the launch of HBO Max just four months before.