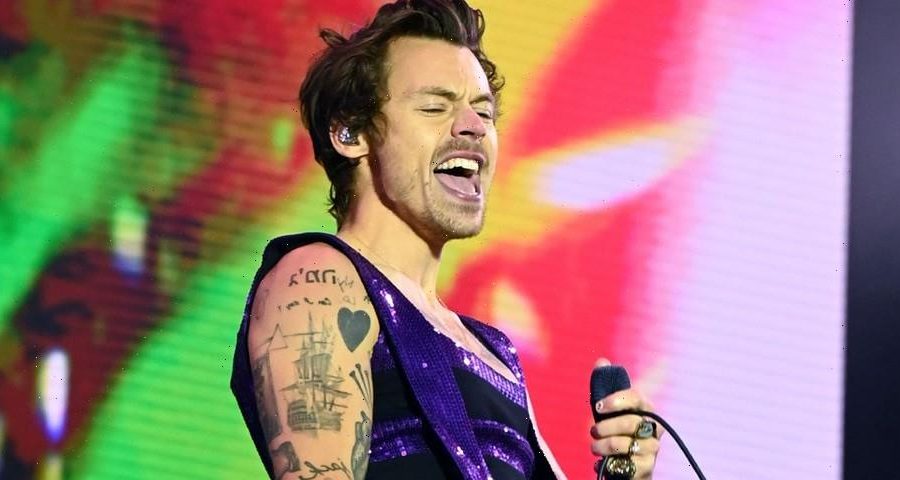 Harry Styles is expanding his “Love On Tour” with the announcement of new 2023 dates. Although the world tour kicked off in September of 2021, the shows now support Styles’ latest album, Harry’s House.

The newly announced dates are set to span shows in Europe, the U.S. and Brazil. Specifically, Styles will put on shows in places like the United Kingdom, France, The Netherlands, Denmark, Germany, Spain and more. Alongside the 2023 European dates, Styles has revealed additional shows for Chicago, Austin and São Paulo.  Additionally, tour dates for Asia are slated to be announced soon.

Since touring following the release of his third studio album which was released in May of this year, the “Love On Tour” has included Arlo Parks, Blood Orange, Mitski and more. Currently, the “Love On Tour” is situated in New York City with an impressive 15 show-run at Madison Square Garden through September 21 before continuing on throughout the United States.

Check out the 2023 dates below. Tickets for the shows are available now online.