The museum announced Wednesday that 24 employees would be laid off and that eight others have taken voluntary separation agreements. 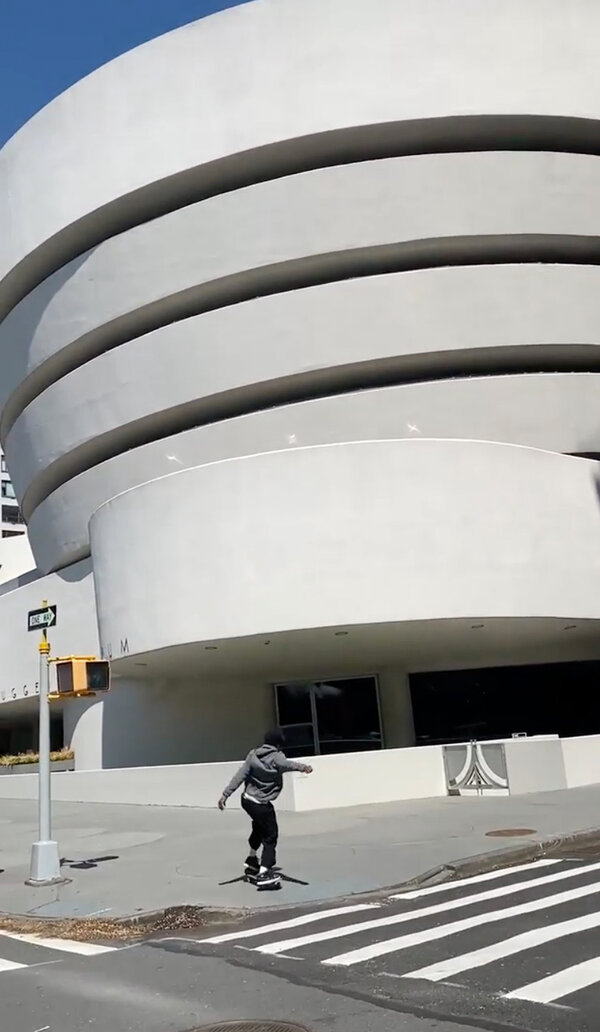 Just weeks away from reopening to the public on Oct. 3, the Guggenheim Museum has announced an 11 percent reduction of its staff. On Wednesday, the museum laid off two dozen employees with another eight workers taking voluntary separation agreements.

“The impact of the Covid-19 pandemic on the Guggenheim has been devastating to our finances,” the museum’s director, Richard Armstrong, said in a letter to employees. “I am deeply saddened to say that the museum will not have the ability to support our previous number of staff members.”

The Guggenheim, closed since March because of the pandemic, has seen losses of $1.4 million every month that it has remained shuttered. In April, the museum furloughed 92 employees, although nearly half of those workers were recalled over the summer.

In addition to a hiring freeze, the museum has instituted salary reductions of up to 25 percent for senior employees, including Mr. Armstrong, who will receive pay cuts through 2021. But with employee benefits and compensation accounting for 50 percent of the institution’s total budget, executives saw permanent layoffs as unavoidable.

The museum is currently projecting a $15 million deficit for this year. The layoffs will reduce staff in almost every department including visitor experience, advancement, and curatorial.

“We have leaned into all the options we have available,” Mr. Armstrong said in his letter. “These very difficult decisions will help us navigate the balance of 2020 and establish a stronger foundation for the future.

This summer, the Guggenheim has also faced criticism from employees who have accused leadership of creating “a culture of institutional racism.” In June, some staff sent two letters urging trustees to improve diversity policies and investigate claims that executives had mistreated Chaédria LaBouvier, an art historian who curated last year’s exhibition on the artist Jean-Michel Basquiat. The museum responded by, among other things, hiring a lawyer to independently investigate the allegations in July and releasing a two-year initiative to create policies for reporting discrimination and developing a diversity program in August.

A spokeswoman for the museum said that a third of those being laid off now were employees of color, although the proportion of white employees to nonwhite would remain the same.

Some employees say the measures have not gone far enough to fix the museum’s internal culture. Ahead of the announced layoffs on Wednesday, a group that says it represents nearly 100 current and 100 former employees, under the name “A Better Guggenheim,” called for the immediate resignations of several top officials including Mr. Armstrong, chief operating officer Elizabeth Duggal and Nancy Spector, artistic director and chief curator.

“Our documentation of this ecosystem of abuse shows members of senior leadership have not met their job responsibilities,” wrote the group of employees. “Still, the board remains silent.”

The museum confirmed receipt of the letter but declined to comment.

09/16/2020 Entertainment Comments Off on Guggenheim Cuts Staff by 11 Percent Ahead of Reopening
Recent Posts
We and our partners use cookies on this site to improve our service, perform analytics, personalize advertising, measure advertising performance, and remember website preferences.Ok